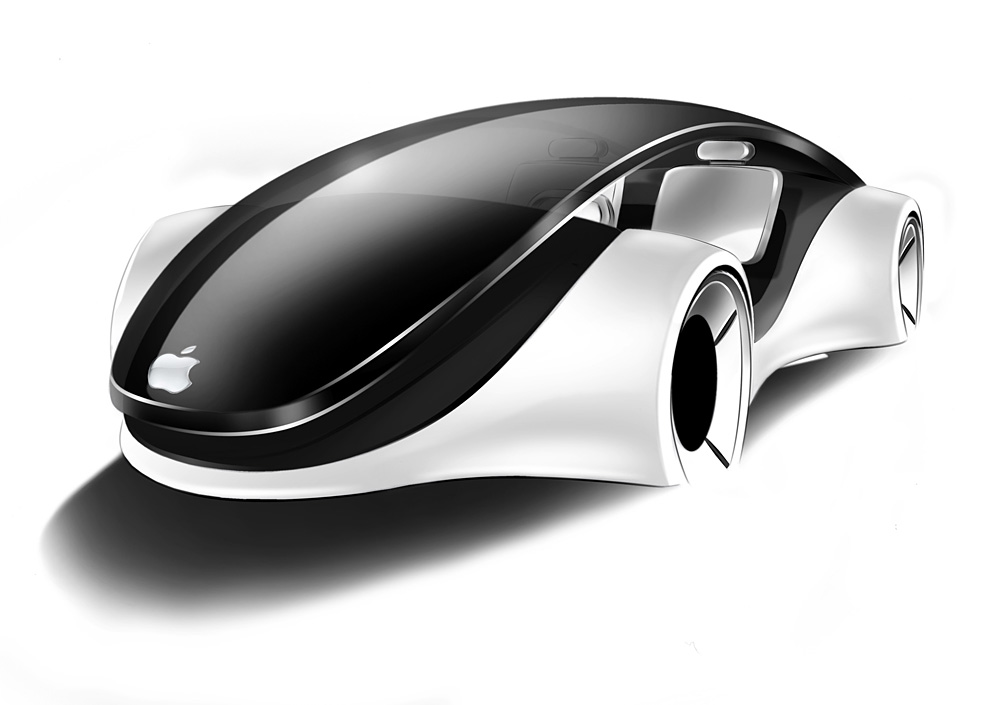 Apple Wants to Build its First Car in 2024

Apple is rumored to be in the process of developing their first car.
Reuters report that the company is using its “cutting-edge battery technology” which will reportedly reduce the cost of batteries while increasing the range of the vehicle.

Launched in 2014 under the name “Project Titan,” Apple’s development has been slow as its focus shifted to software. But in 2018, former Tesla employee and Apple veteran Doug Field returned to oversee the project and continue to push it forward.

When the news broke, Tesla CEO Elon Musk took to Twitter to reveal that he previously tried to contact Apple’s Tim Cook to discuss the acquisition of his company, but Cook declined the meeting. He also referenced the Reuters report, stating that the claims are “electrochemically impossible.”

There is still no official confirmation from Apple, and below is only a visual prototype, but it sounds promising