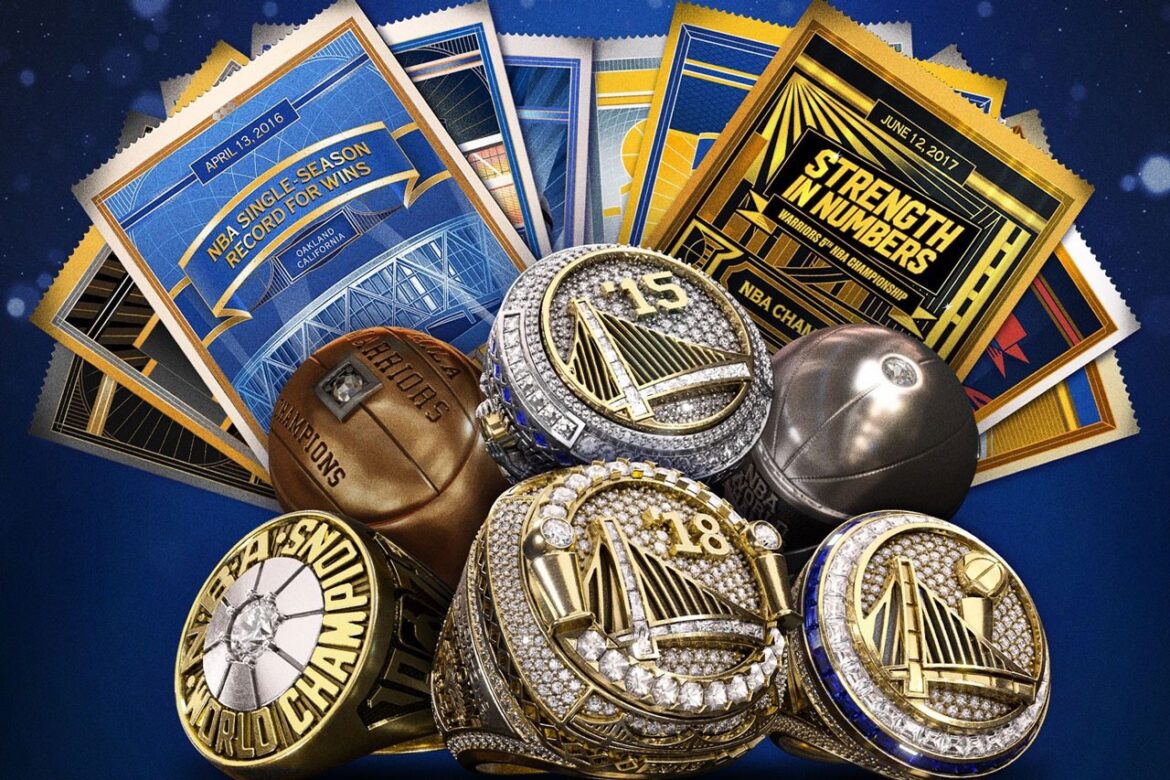 Six times NBA champions Golden State Warriors, have announced that that they will be launching a NFT (Non-Fungible Token) Legacy Collection, becoming the first professional team to do so.

The Legacy collection will consist of The GSW six championship rings, reproduces as limited edition NFT’s, and a 1 of 1 Six time NBA championship ring, which is all of their rings made in to one. The winner of the 1 of 1 ring will also receive a physical ring created by the teams Beverly Hills jeweler.

IKEA Unveils a HUVUDROLL Candle With the Smell...