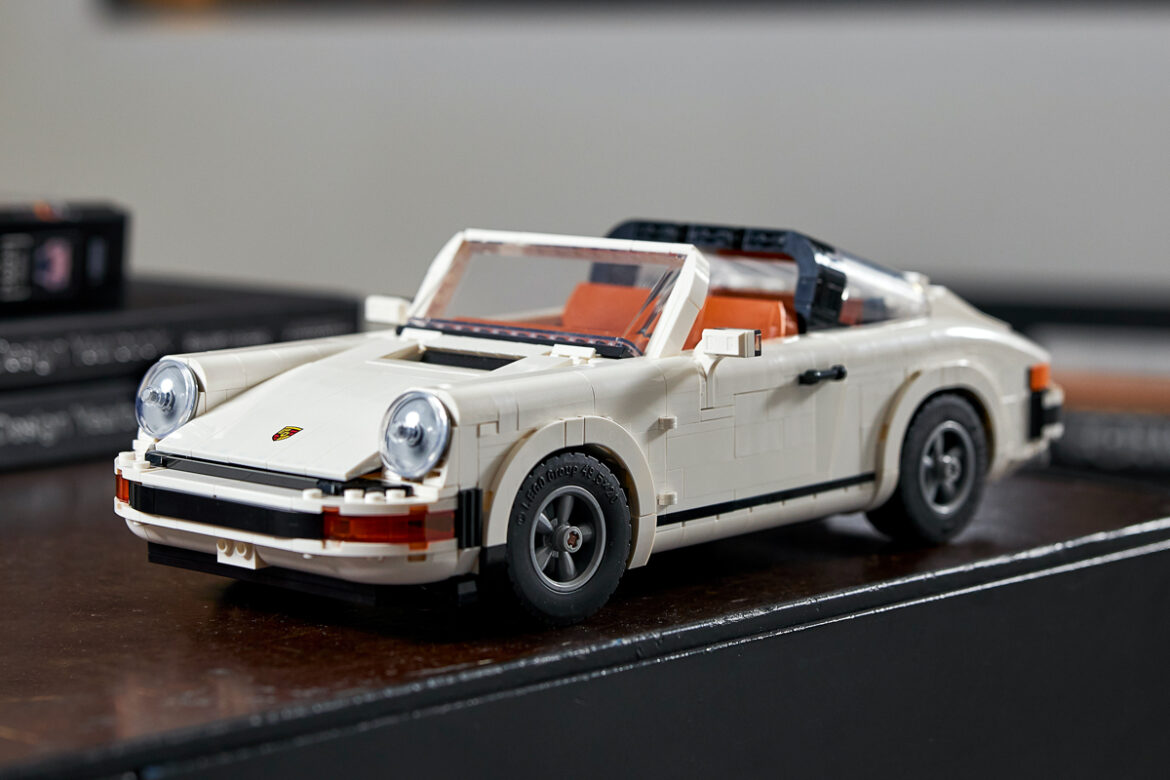 LEGO Creator is back with another car surprise for the many Lego and car enthusiasts around the world. This time it’s the Porsche 911 Turbo and the Porsche 911 Targa, two of the most iconic models of the 1970s and 1980s. .

The models are meticulously detailed, channeling the essence of the German sports car. Both have all the distinctive features of the original car, including the aerodynamic line, the six-cylinder Boxer engine at the rear and the angled headlights. The two-in-one set allows builders to choose between a classic coupe or a convertible styling, either by adding the fixed roof for the 911 Turbo or the 911 Targa with an open roof at the same time.

The 2 + 2 sports seats and dash are constructed in a dark orange and brown color scheme. The interior has all the details, handbrake, gearshift and functional steering. The front seats tilt forward so that the rear bench is accessible.

The 911 Turbo sports a distinctive Turbo, turbocharger, intercooler and wide rear axle, complete with an integrated spoiler. As for the 911 Targa, the Targa Bar highlights the model, along with its badge and wraparound rear window.

LEGO VIP members can purchase the set from February 16, while the general public will have to wait until March 1. It will be available on the LEGO website and retailers.