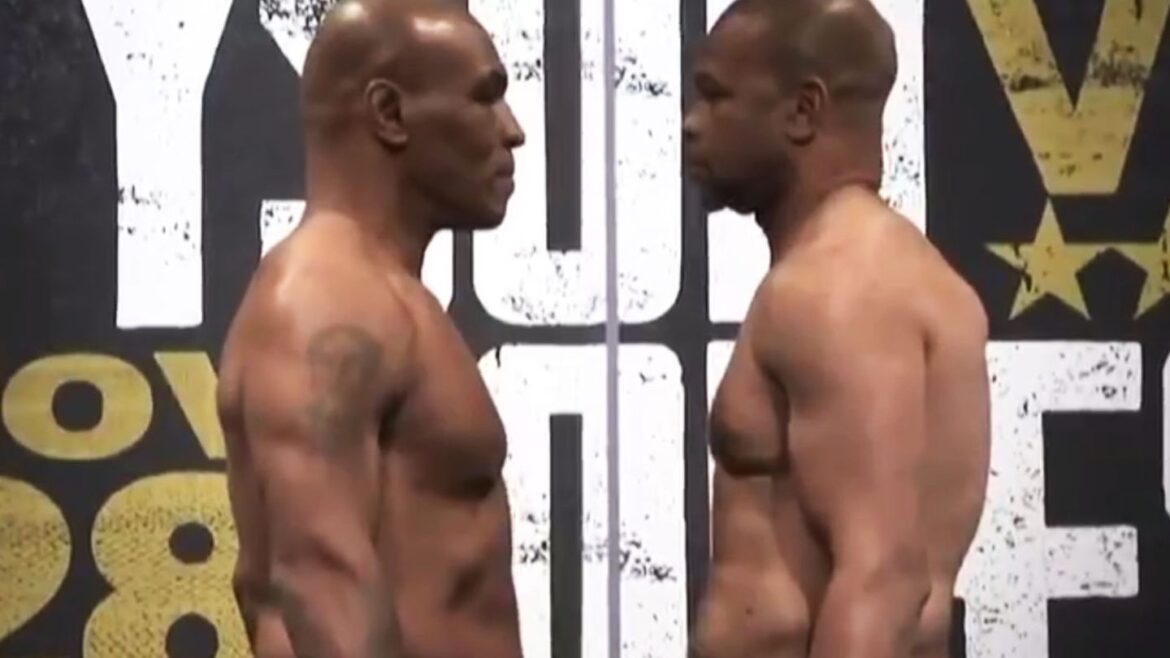 Mike Tyson vs Roy Jones Jr, Ends in a Draw

Last night the two boxing legends Roy Jones Jr and Mike Tyson faced off in the in the ring for the first time, in their long and impressive careers. The fight was for charitable purposes and knockouts were now allowed, but that didn’t stop neither fighter from holding back any punches.

The fight ended in a draw, but 54 year old Mike Tyson impressed allot of people and he proved that he still has some bark in him.

“I agree with the decision because the public has been pleased. I know I touched you and you took it. I respect you.”

Tyson is already contemplating a sequel with Jones, but is also talking about his next opponent .

“I want to continue this momentum […] Maybe we will organize something in the south of France, Monaco or Saint-Tropez, with a European fighter. I just want to keep doing this from a humanitarian perspective. ”

What to Watch on Netflix in December 2020