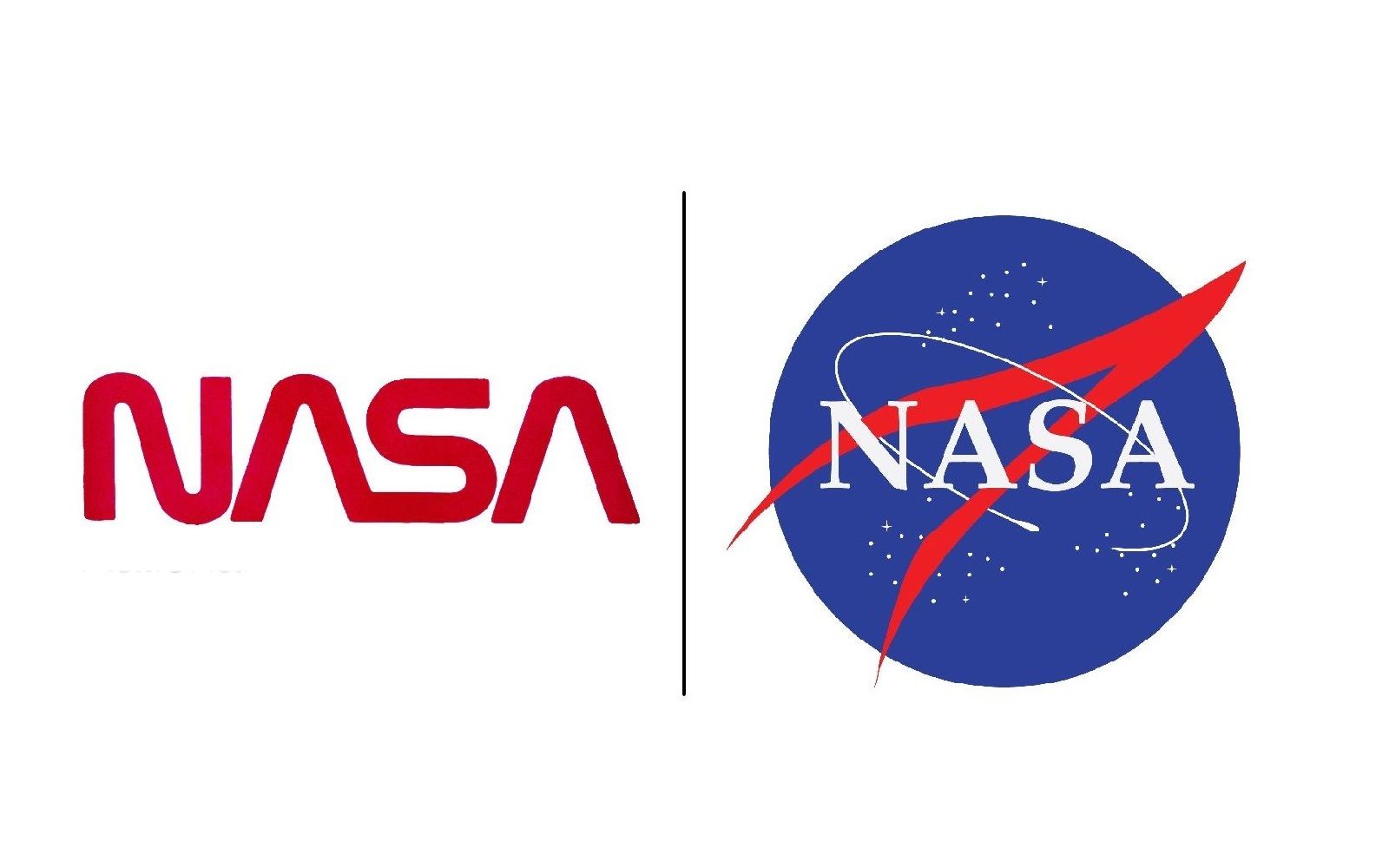 NASA Returns to The Iconic “Worm” Logo From The 70s

Known worldwide as “The Worm”, the NASA logo was created in 1975 by graphic designers Richard Danne and Bruce Blackburn and then replaced in the 90s with the current one. The iconic symbol will return and appear on the side of the Falcon 9 SpaceX rocket , which in mid-May will bring a group of astronauts to the International Space Station “to highlight the return of manned space flight on American rockets from American territory”. This was announced officially by NASA administrator Jim Bridenstine on Twitter.

MARVEL Makes Their Most Famous Comics Available For Free