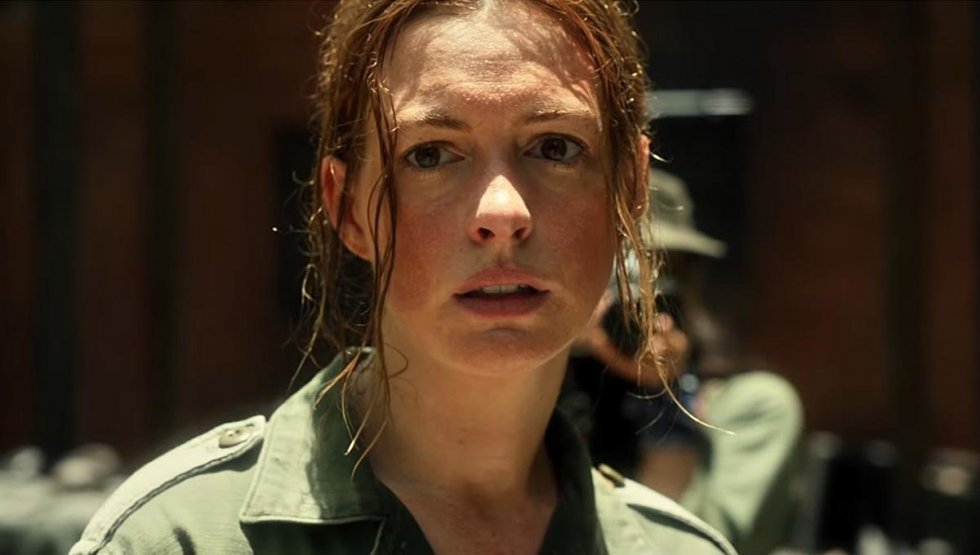 The Last Thing He Wanted is the name of the upcoming Netflix trailer, based on a short story of the same name.

In The Last Thing He Wanted Anne Hathaway plays the journalist and single mom Elena McMahon, who is out to investigate criminal activities in Central America. But being a burgeoning journalist is not easy. Her cover of the story gets censored, and her father (Willem Dafoe) falls ill, handing her a number of questionable assignments involving unfinished arms deals in the area she’s been trying to uncover the crime in, while at the same time trying to dodge an American agent played by Ben Affleck. Check out the trailer below!