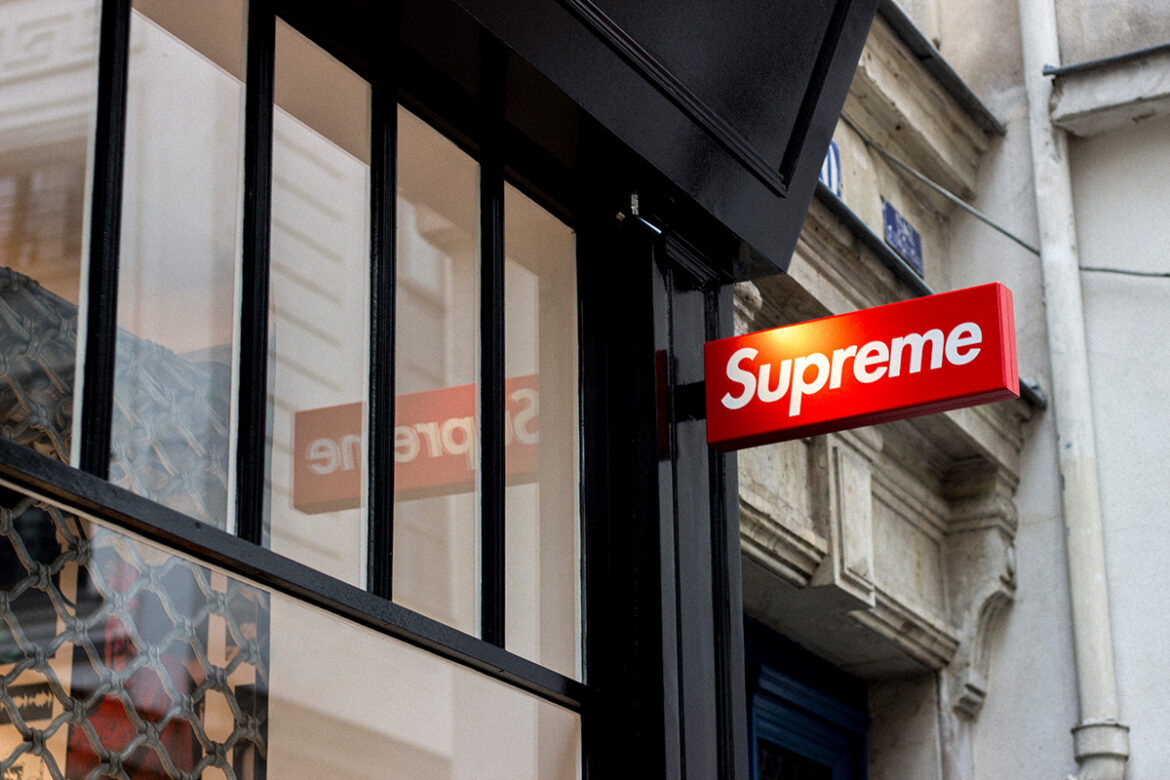 A few months ago, Supreme reported the fraudulent use of its name, along with other variants of it that could conflict with the company’s professional activity.

One of those complaints was directed at the famous ‘Supreme Italia’, a firm that took advantage of the fact that the original Supreme did not register -for numerous reasons- its logo in many countries, including Spain, Italy, Indonesia, China or Singapore. Through these legal fakes, International Brand Firm Ltd, the company that owns Supreme Italia, has obtained long-term economic benefits, taking advantage of the ignorance of a large number of consumers.

The total fine amounts to $ 10.4 million dollars, and the founders face penalties of between 8 and 3 years in prison.