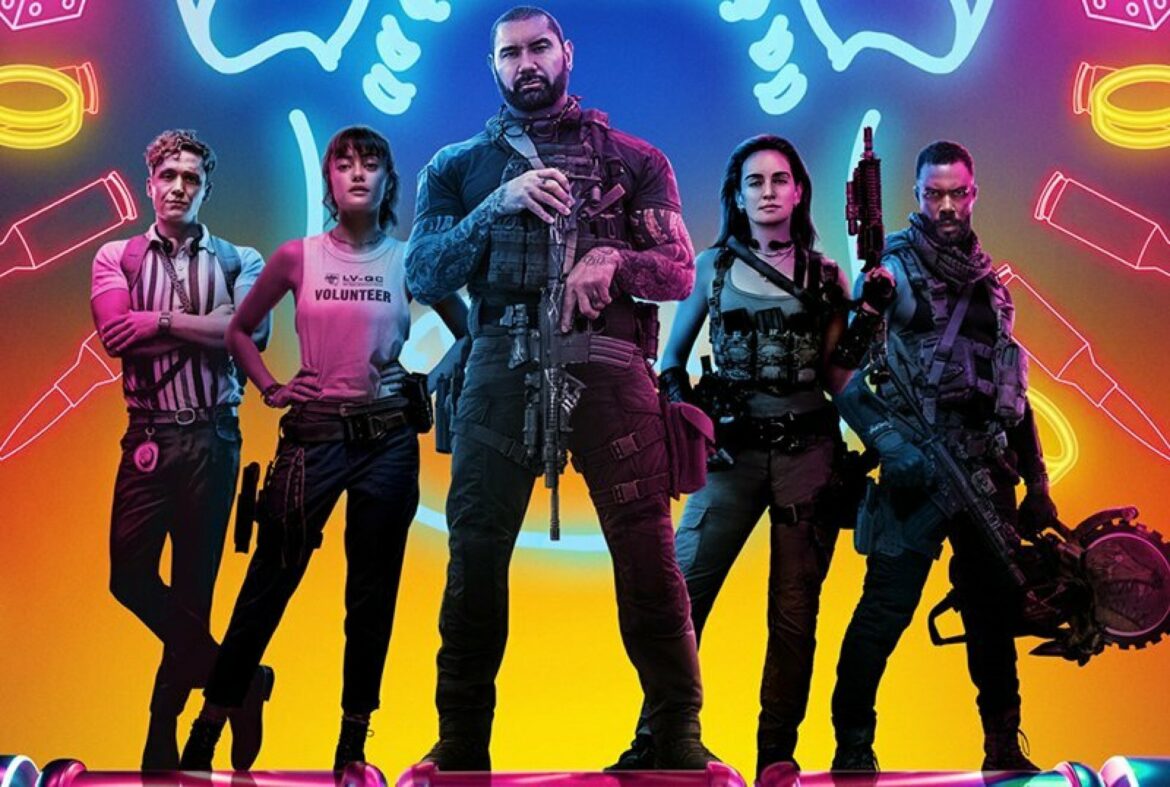 Zack Snyder has not made a zombie movie since 2004, when he made “Dawn of the Dead“.

But that’s about to change, then he will be premiering his new zombie movie “Army of the Dead“, statting Dave Bautista, on Netlix, in May 2021.

And the first trailer has just landed – and it’s pure blood, rocknroll and action!

We talk zombies that can think and organize – we talk zombie tigers and then we talk a fucking heist in the middle of one of the most zombie-infected places in the world.

Army of the Dead will premiere May 21, on Netflix.