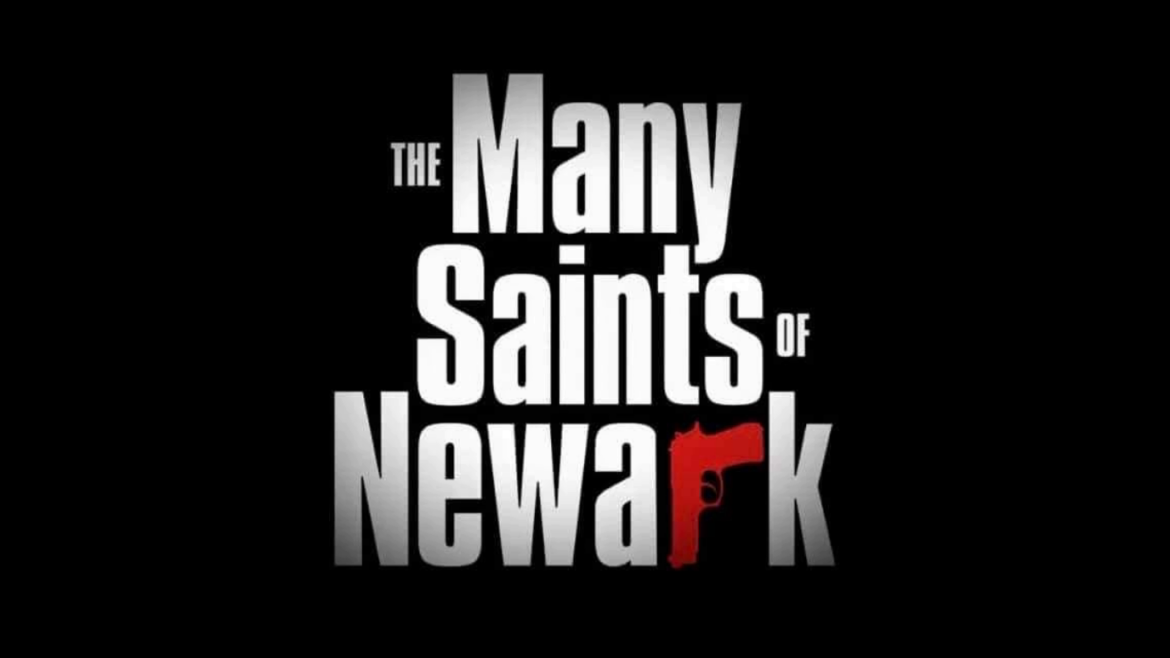 First Trailer: “The Many Saints of Newark” Introduces a young Tony Soprano

The Sopranos is widely regarded as one of the best series ever created. The series ran from 1999-2007, cementing James Gandolfini as an all time great actor, in the iconic role of mafia boss Tony Soprano.

Gandolfini passed away due to a heart attack when the 51 years old, while on a holiday in Rome in 2013. The first person on the scene during the tragic incident was Ganfolfini’s son Michael, who at the time was just 14 years old.

It was not in the cards that Michael Gandolfini should follow in his father’s footsteps, in fact the father recommended his son to pursue a career in sports, or to become a movie-director. It went a little different, for the now 21 year old Michael Gandolfini, who is the lead actor in the prequel movie for The Sopranos; The Many Saints of Newark.

Michael Gandolfini plays a young Tony Soprano, who grows up in one of the most tumultuous eras in Newark’s history, becoming a man just as rival gangsters begin to rise up and challenge the all-powerful DiMeo crime family’s hold over the increasingly race-torn city. Caught up in the changing times is the uncle he idolizes, Dickie Moltisanti, who struggles to manage both his professional and personal responsibilities—and whose influence over his nephew will help make the impressionable teenager into the all-powerful mob boss we’ll later come to know: Tony Soprano

The upcoming film has been created by David Chase, who also created The Sopranos. Besides Michael Gandolfini, Vera Farmiga, Jon Bernthal and Ray Liotta also stars in the movie.