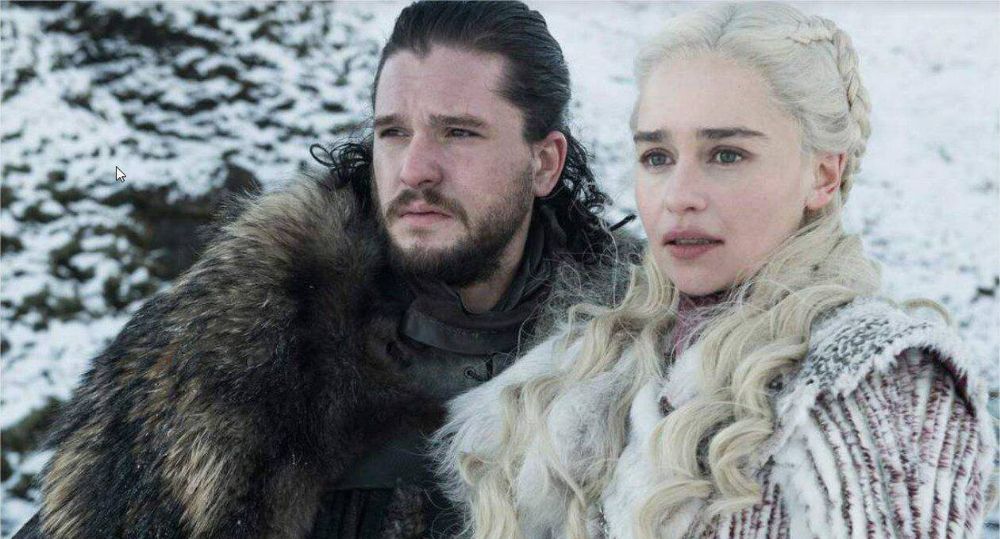 HBO Confirms a Second Prequel for Game of Thrones, Called ‘Tales of Dunk and Egg’

Although its been almost two years since the 8th and final season of Game of Thrones aired, it seems that HBO is not quite ready to end show that took the world by storm. Giving us millions of fans, something to look forward to.

It has just been confirmed that a second prequel to GoT is in the works and it is still based on the series by George R.R. Martin. To be more specific, it will be the “Tales of Dunk and Egg,” a series which consists of three novels named: The Hedge Knight (1998), The Sworn Sword (2003), and The Mystery Knight (2010), which takes place 90 years before the events of Game of Thrones and focuses on the characters Ser Duncan the Great (Dunk) and Aegon Targaryen (Egg). So far it has yet to be revealed who will be behind the production and behind the camera lenses.

The first Game of Thrones prequel is the highly anticipated “House of the Dragon,” which is set to air sometime in 2022, This series will follow the Targaryen dynasty and last at least 10 episodes.