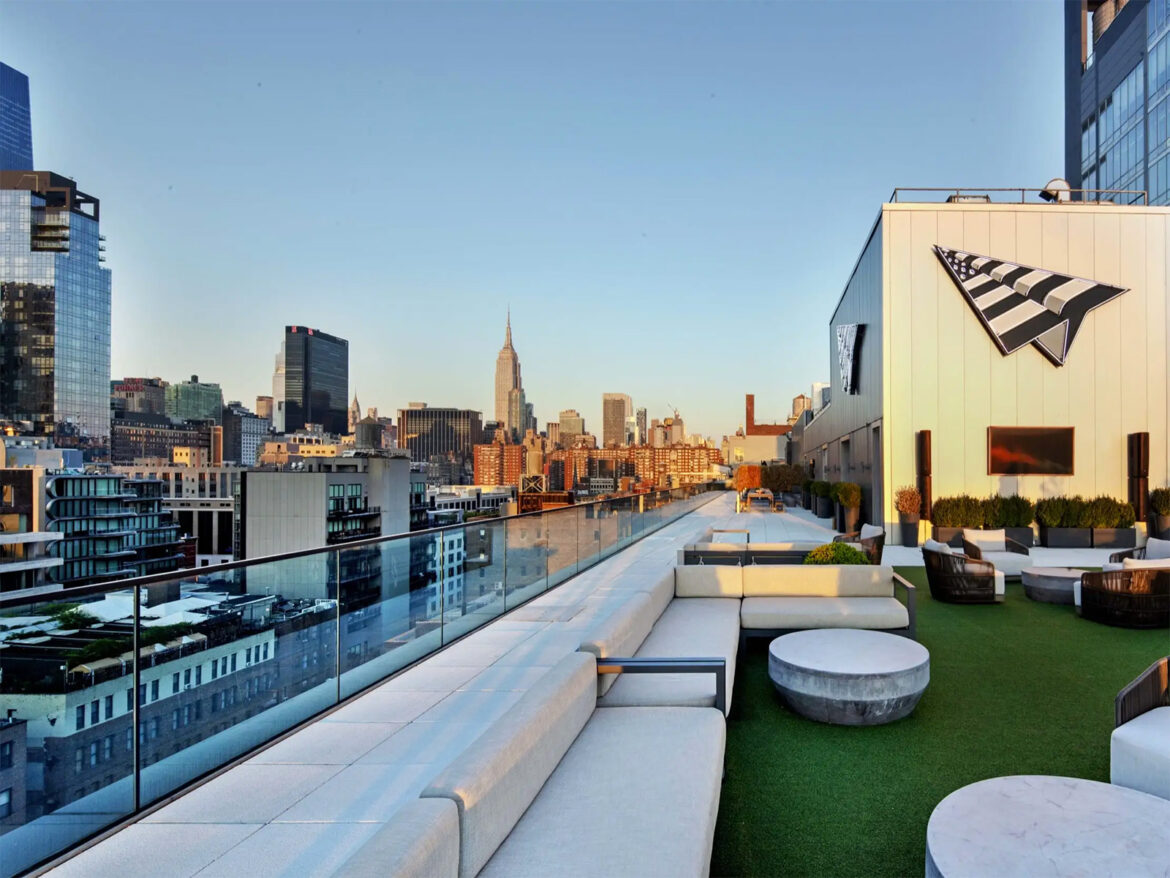 Shawn’ Jay-Z’ Carter has made his way from the streets to the boardrooms and is now a full fledged businessman, at the head of Roc Nation, which recently inaugurated their new headquarter in New York.

Roc Nation is an entertainment company in the broadest sense of the word, which operates in music, sport, but also in fashion. The company is also the result of a Jay-Z deal with Live Nation giving it international scope. In 2019 Roc Nation inaugurated their new offices in the heart of the upscale Chelsea district in New York. Designed by architect Jeffrey Beers, these offices revolve around the passion for art pieces which the legendary rapper has acquired over the years. They are Measuring just over 5,000 square meters, these offices also feature an 800 square meter terrace to enjoy the sunset over New York City.