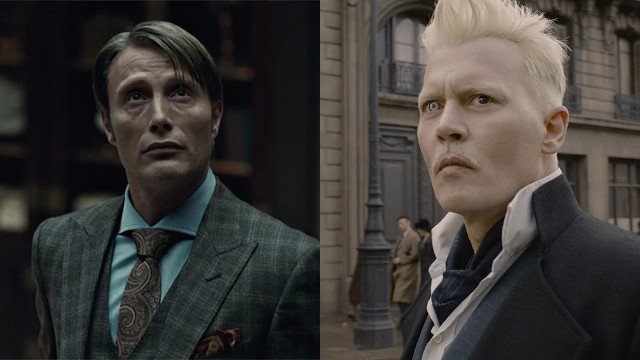 Johnny Depp‘s recent problems in his private life, which among other things involves a lot of quarrels with ex-wife Amber Heard, has led to him being fired from the role as Gellert Grindelwald in Fantastic Beasts 3.

And after a rumors floating around for about a week, CinemaBlend has now officially confirmed it. Mads Mikkelsen is set to replace Mr. Depp as Grindelwald.

The movie is currently being filmed and the production is expected to be finished and ready for cinemas on July 15, 2022.

First Trailer for “The Marco Effect”