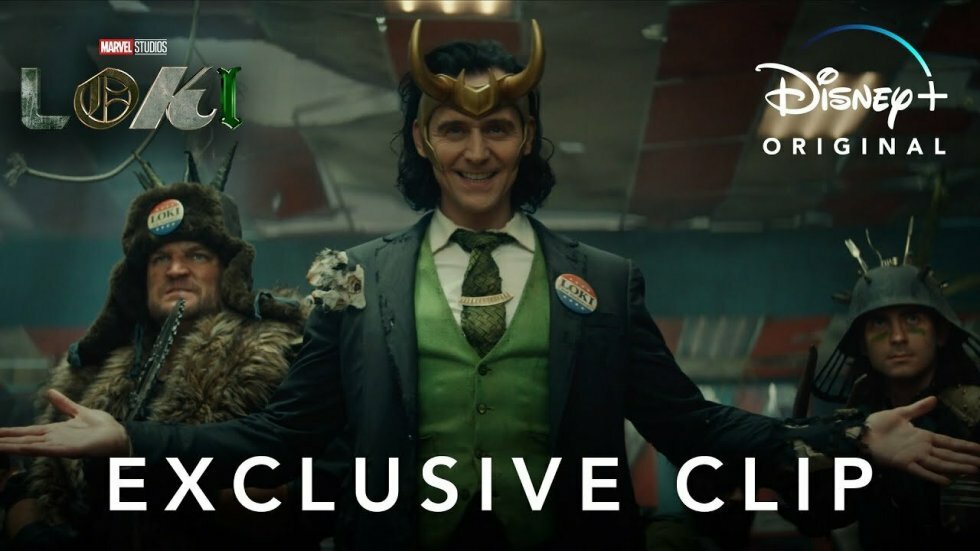 Marvel just released the first trailer for the much anitipated series “Loki“, which will be released on Disney +. Here we follow Loki after his escape in Avengers: Endgame. It shows him landing in a strange place, where he is picked up by something that goes under the name hub TVA. Most likely it is the Time Variance Authority, which in the comics is a bit like the agency in the Umbrella Academy series, where an agency monitors the different realities of the ever-growing multiverse.

We also see him in a version of New York City, where the Avengers tower is destroyed and then he also challenges Thor and Heimdal to one more round. Loki the series is coming to Disney + in May 2021.