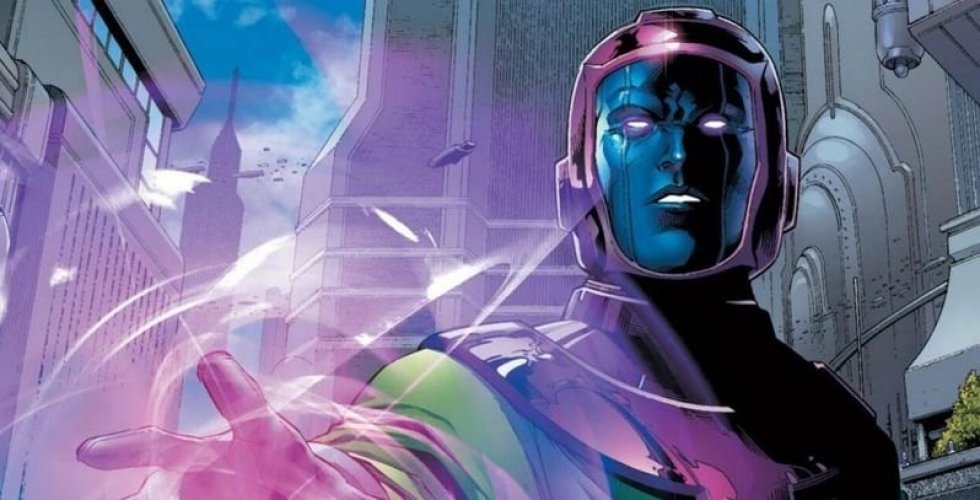 By the time Avengers: Endgame ran across the canvas in the movie theaters, hardcore Marvel fans were already beginning to wonder, whether the villain would make a comeback in Phase 4.

“You mess with time, it tends to mess back.”

And that’s exactly what the rumors are about.

The rumors are growing and beginning to indicate that the very big villain in Phase 4 will be – Kang the Conqueror.

And according to Comicbook, he will be introduced in the Loki series at Disney +.

His journey through the timelines will open the doors to Kang’s debut – and precisely because of the Avengers group’s manipulation of the timeline will get to see him.

Kang has no real super powers, but the skills come from his genius brain and ability to understand physics – he has found the solution to travel through time and uses “40th century” equipment – giving him an advanced combat uniform, which boosts his strength and allows him to fire energy, make holograms and manipulate force fields.

And MCU director Kevin Feige has previously stated that the TV series going forward will have as much of the great narrative as the films themselves – so it makes perfect sense with a Kang introduction to Loki’s adventure!