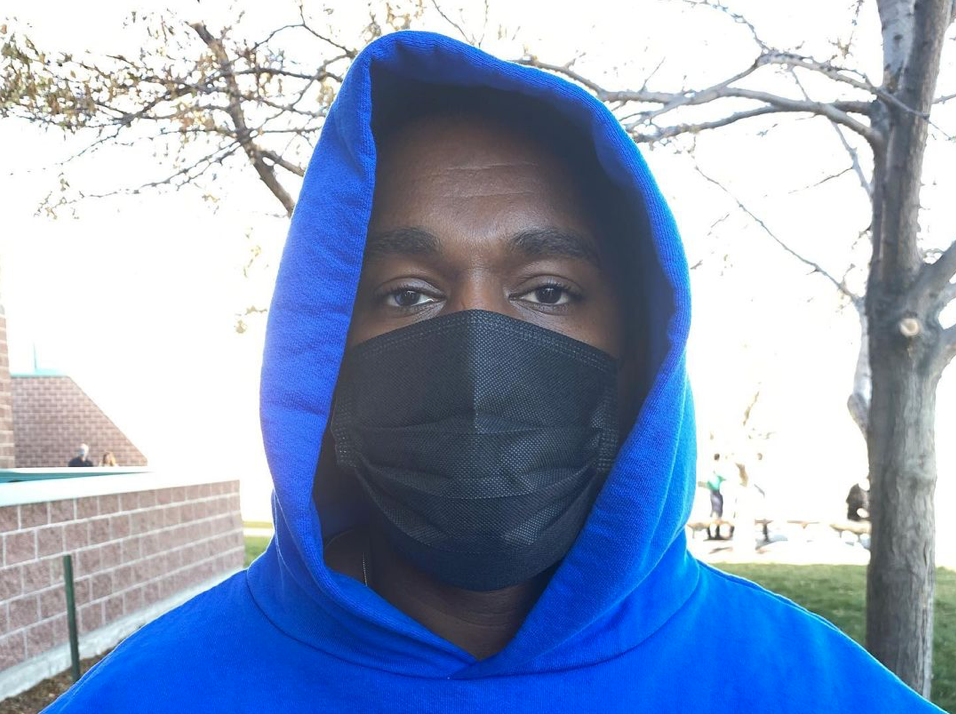 A documentary on Kanye West’s life and career, which has been in the works for 21 years, is now coming to Netflix. The untitled series will cover the death of the rapper’s mother, Donda, in 2007, as well as his ill-fated 2020 presidential run.

West’s career in fashion and music will also be captured in never-before-seen home videos, along with footage shot over 21 years by Coodie & Chike, aka Clarence “Coodie” Simmons, and Chike Ozah, the duo behind from West’s videos for “Jesus Walks.” (Version 3) ”and“ Through the Wire ”.

The documentary will arrive sometime this year.