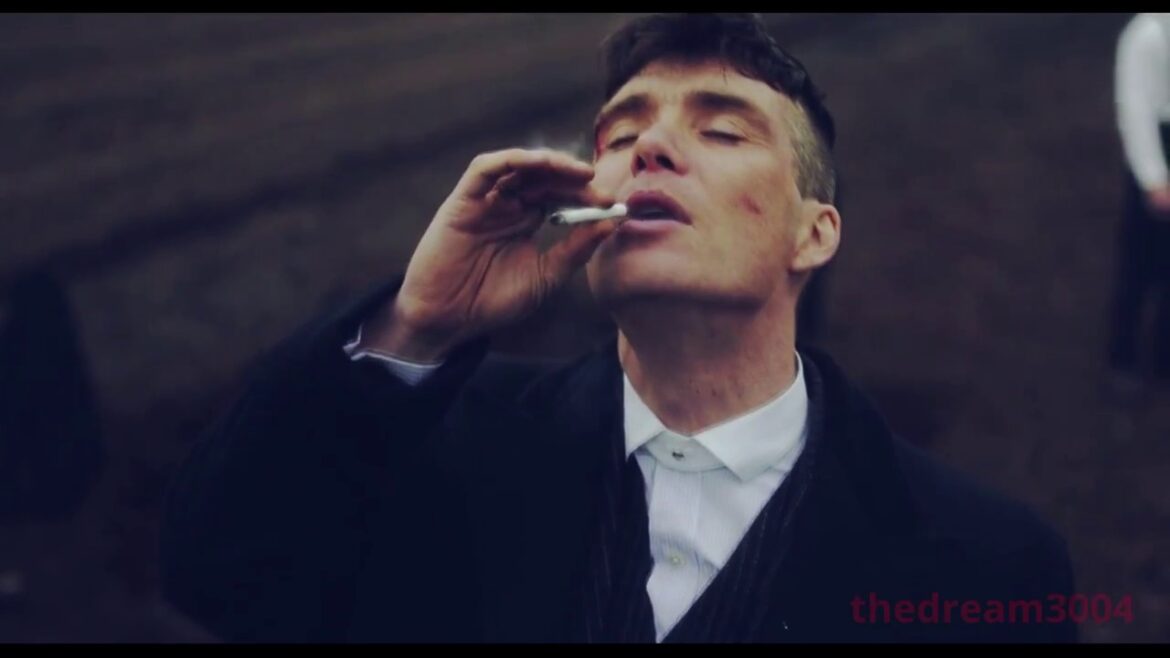 Covid-19 has been the cause of many delays on film productions since March 2020, but now things are slowly starting to turn for the better.

Yesterday the good folks behind the Peaky Blinders tweeted that they will be making a sixth season of Peaky Blinders and that they have just started filming for the final season. Although it’s a sad that such an epic series is nearing its end, we’re still quite ready to have an end to the era. Especially giving the crazy ending of season 5.

A release date has still not been announced, but stay tuned for more updates.