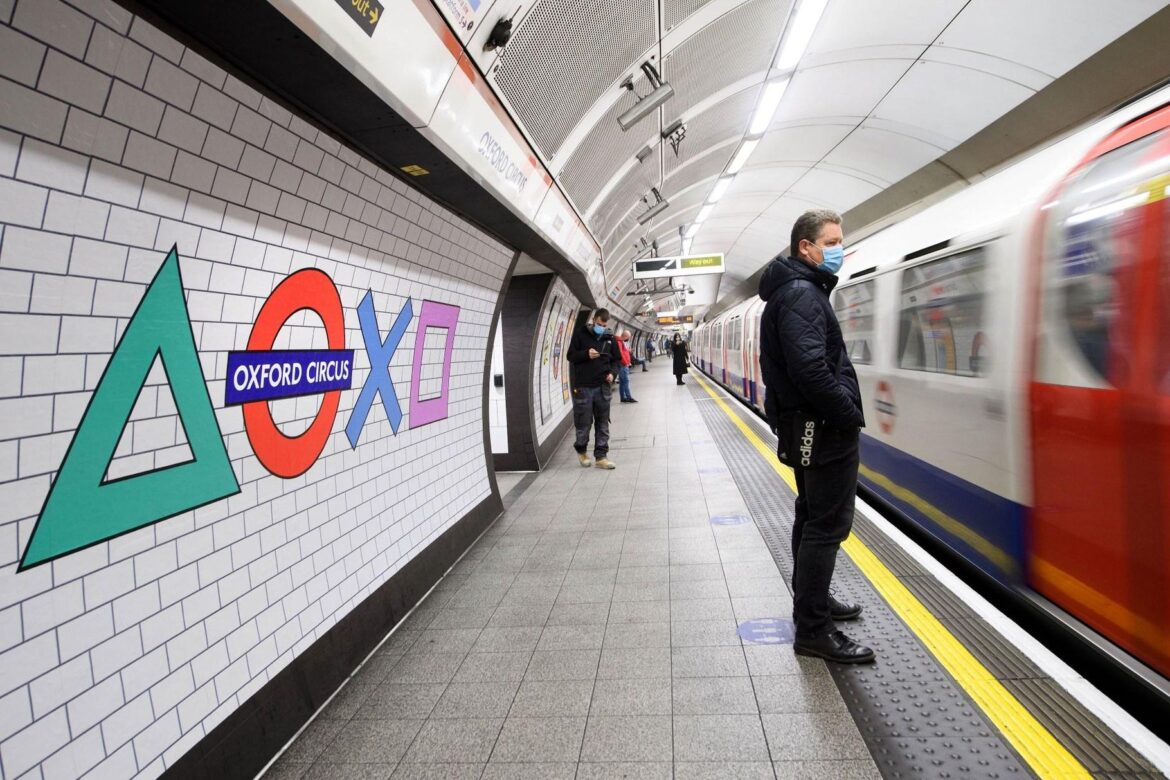 After years of waiting patiently, the wait is finally over. Sony’s new Playstation 5 has been released.
And to celebrate the launch with a blast, Playstation has changed the 4 entrances of the Oxford Circus underground station. Which will last 48 hours.

Signs and signals have been replaced with the signs of the PlayStation controller. Mile End station is now being rebranded as Miles End to honor Marvel’s Spider-Man: Miles Morales. Lancaster Gate is being rebranded Ratchet and Clankaster Gate, Seven Sisters transformed into Gran Turismo 7 Sisters, and West Ham into Horizon Forbidden West Ham. The names are only temporary, but the rebranding at these additional stations will last until December 16th.