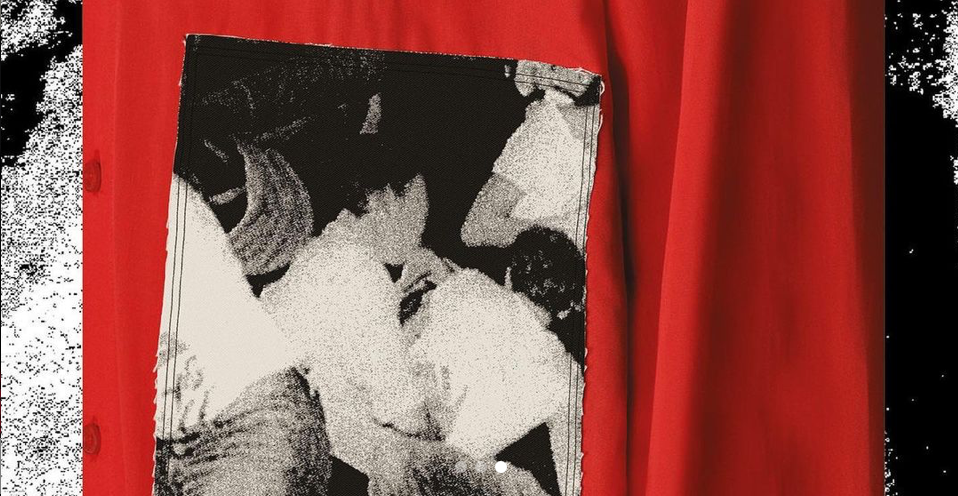 Raf Simons and Fred Perry continue with their succesful partnership, with classic pieces from the Fred Perry archive redesigned under the approach of Simons, who this time has chosen to decorate the garments with images of London nightlife in the early 80s, with photos taken by Bryan Flyn, who documented his nights out at the 100 Oxford Street Club with his pocket-sized Kodak Ktralight camera, between April 82 and 83.

“I dropped out of school and was preparing to be a builder. It was the first time that I made money and bought a camera to capture my nights with friends. I would develop the film before going to work at 8:00 and I would pick it up when I left, selecting the best ones for an album that I still have.”

These images are printed on patches with raw edges, adorning the pieces, and sewn with a Do it yourself aesthetic, in the same way that a fan could customize a shirt before an event.

The Raf Simons x Fred Perry collection will release on May 13, on the Fred Perry website.