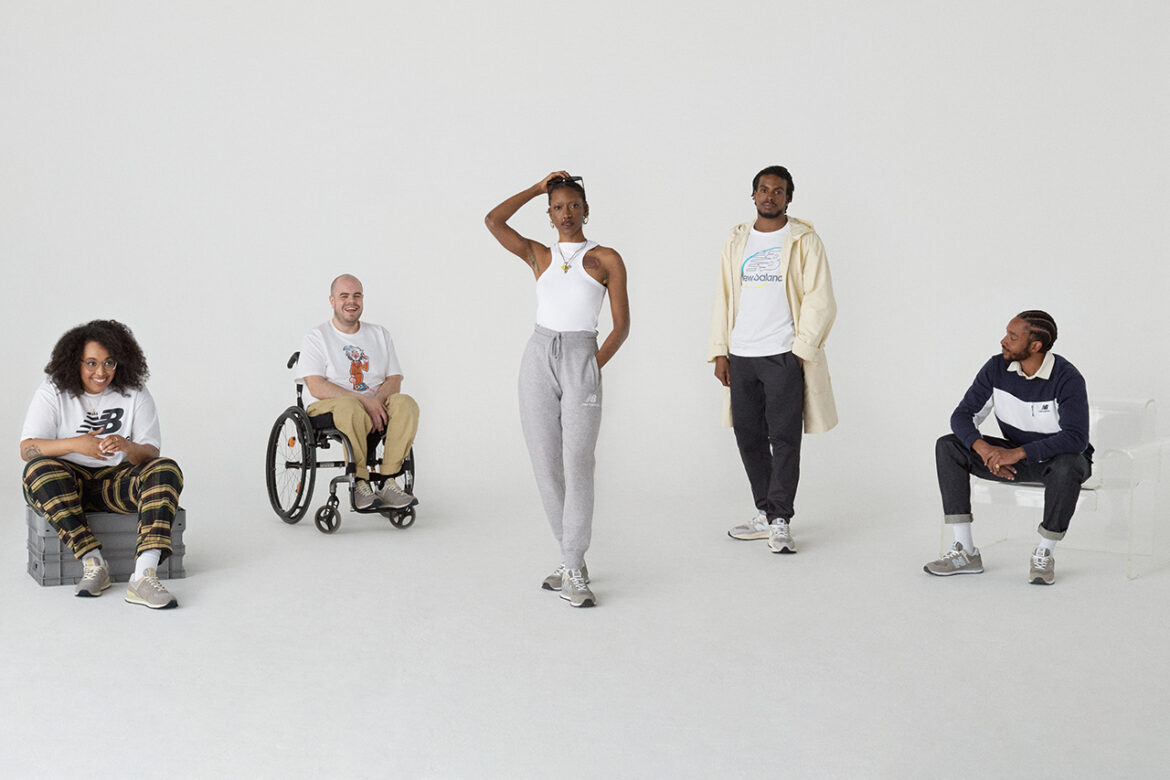 This year New Balance celebrates its “Grey Day” with the release of 3 models of 574’s, in the recognizable grey color that distinguishes the Boston brand.

The launch consists of a 574 “Un-N-Ding“, which dispenses with the characteristic “N” logo, giving the silhouette a very minimalist look. The original design from the 80s will also be released, and a 57/40, one of the brand’s latest releases.

The shoes are featured by the “Worn by Anyone” campaign, which featuresseveral creative personalities from the UK, wearing the silhouette. They are Meme Gold (Manchester), Cktrl (London), Lauren Ralph (Birmingham), Wheelman (Glasgow) and Sumuyya Khader (Liverpool). All known for their positive impact on their local community.

All three models will be released on May 15, on the New Balance website.