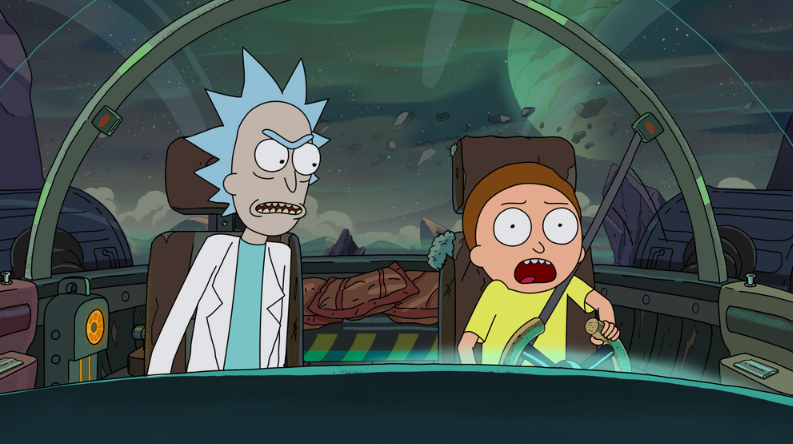 Rick & Morty Spin-Off Series is in the Works

According to Adult Swim a new spin-off series of Rick & Morty is in the works, which will be dedicated to the Vindicators. It will be in a new short-film format, where you get a series of small, short episodes from the popular series, such as Rick & Morty and Robot Chicken. This way they can use the small clips and short films on social media.

“We are excited to be working on the Rick & Morty universe again, and these short clips give us a great opportunity to explore what happens in the aftermath of the series’ little stories.”

A release date has yet to be announced.