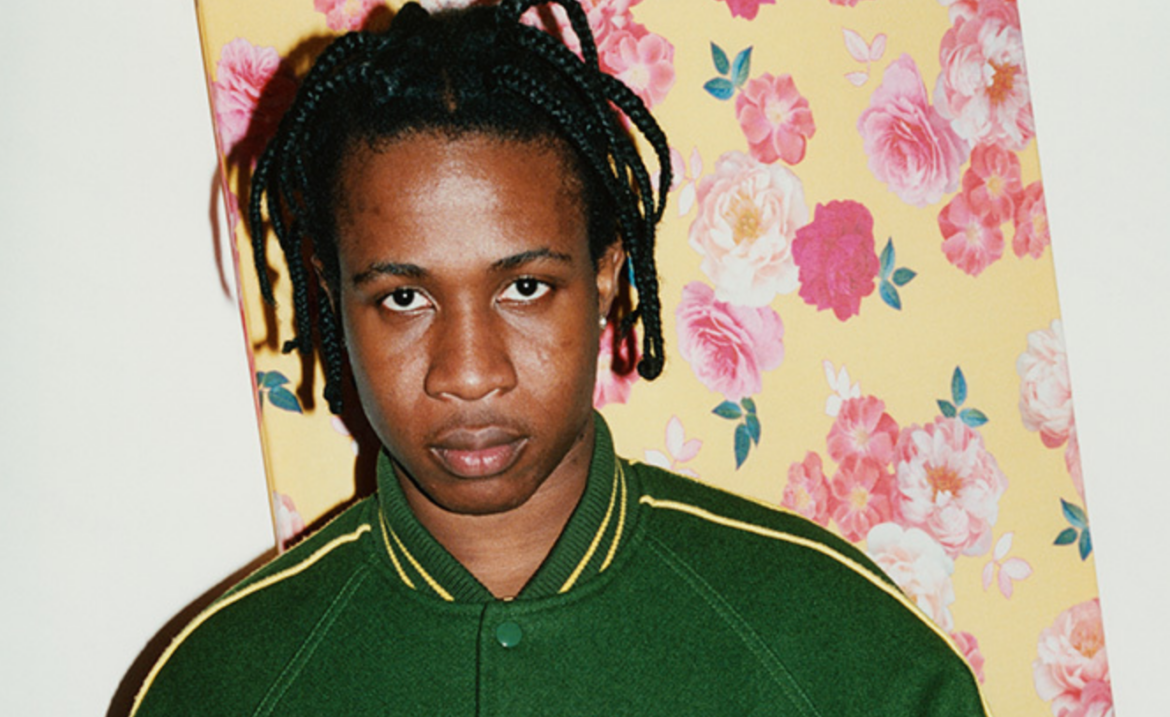 This week’s Supreme drop has more in store for us. A couple of days ago we wrote about the Nike Air Max 96 collab, and today they have unveiled a capsule collection together with British artist and radical activist Jamie Reid, which will also be released this Thursday. The collection is in honor of Jamie Reid and will consist of a varsity jacket, sweater, shirt, hoodie and t-shirt.

Reid was born in 1947 and raised in Croydon, South London. Reid’s family was politically conscious, taking their children to demonstrations for nuclear disarmament and against apartheid.

“My Scottish grandfather and father were Druids and that was instilled in me along with a socialist and anarchic background,” Reid said. “Everything is part of an ongoing story for me.”

Reid is known for the album covers for the first four singles of The Sex Pistols (“Anarchy in the UK”, “God Save The Queen”, “Pretty Vacant” and “Holidays in the Sun”), as well as the unique group’s studio album. Reid’s images, with ransom note style lettering, vivid colors, historical and popular culture references, are the images that define the punk era.

The Supreme x Jamie Reid collection will be released on May 6, on the Supreme website and stores.