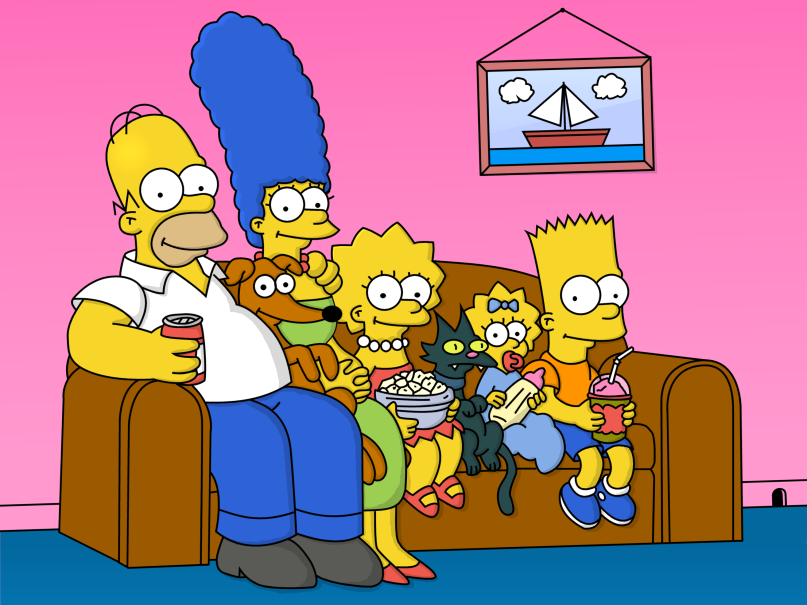 According to Fox, The Simpsons will return for two new seasons, to be exact season 33 and 34. The iconic series was released in the 80s and created by the late Matt Groening will become the longest-running series on American television, as it will have 757 episodes in total.

This renewal guarantees that the series will remain on the air at least until 2023, bringing the total number of episodes to 757. ‘The Simpsons’ currently hold the record for the longest-running scripted series in prime time, surpassing the previous one. record set decades ago by ‘Gunsmoke‘.

World’s First Space Hotel is Expected to Open in 2027

DRAKE Has Announced the Release of “Scary Hours 2”