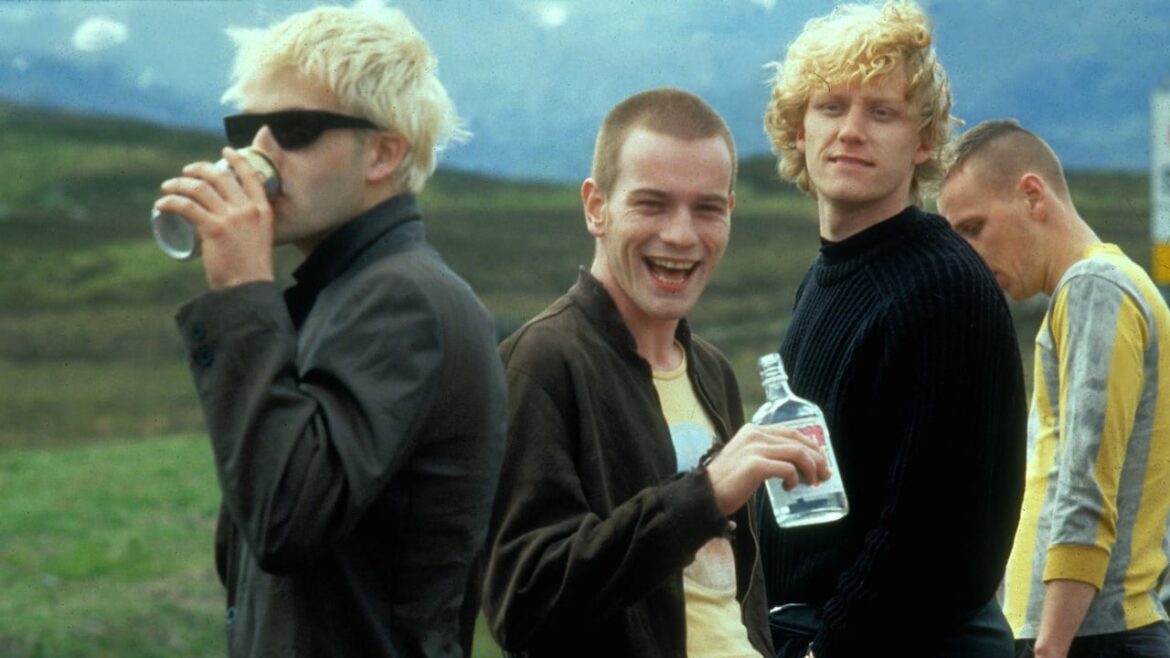 A spin-off of the classic cult movie Trainspotting is in the works. Robert Carlyle who was one of the leads in the original, recently confirmed the news. The spin-off is based on Irvine Welsh‘s The Blade Artist, which is the fifth book Welsh has written about the Trainspotting characters, beginning with the 1993 original, and followed by the 2002 Porno sequel, the 2012 Skagboys prequel, The Blade Artist, and then another 2018 sequel, Dead. Man’s Trousers. It’s the continuation of those earlier novels, catching up on Begbie’s past and present. In the book, Begbie is reformed and renamed Jim Francis, who lives in California with his wife and his two daughters.

Carlyle played Begbie in Danny Boyle’s 1996 cult classic and its long-awaited 2017 sequel S2: Trainspotting. There have been rumors of a third movie, encouraged by Welsh in press interviews, since then, but now it seems this spin-off will arrive first.

So far a release date has not yet been confirmed, but stay tuned for more updates!