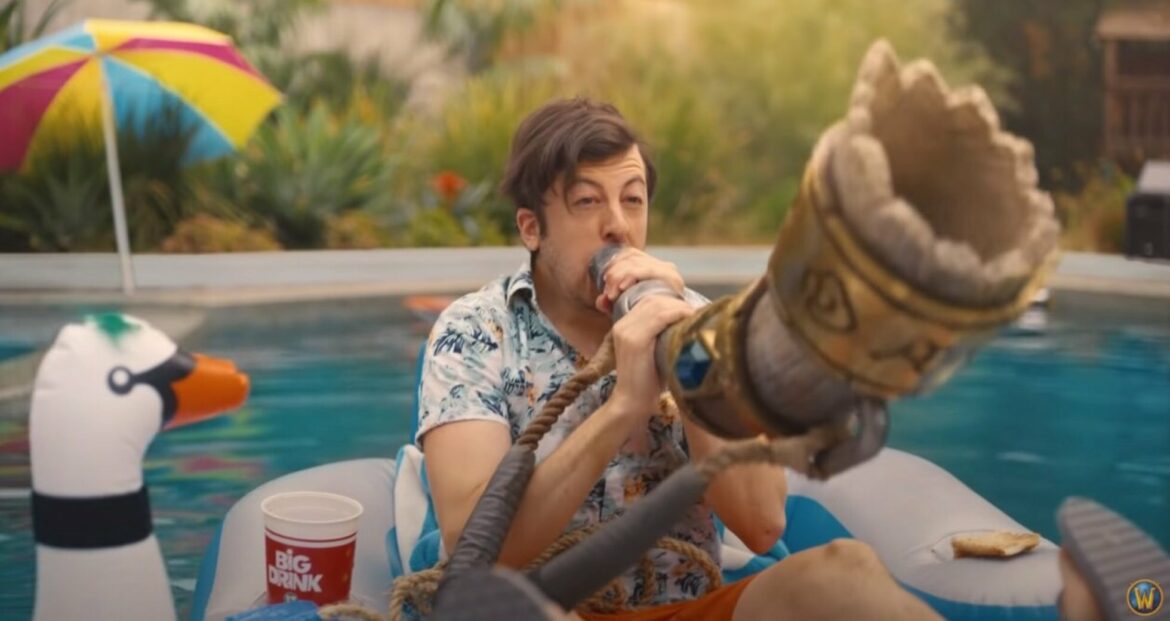 Warcraft is running on all cylinders and World of Warcraft – Shadowlands has just been released.

The company behind the iconic game Blizzard has launched a large scale commercial, which features a whole bunch of celebrities who all share the love of WoW.

Check out the movie below:

Drake Links up With Nike on His new NOCTA line