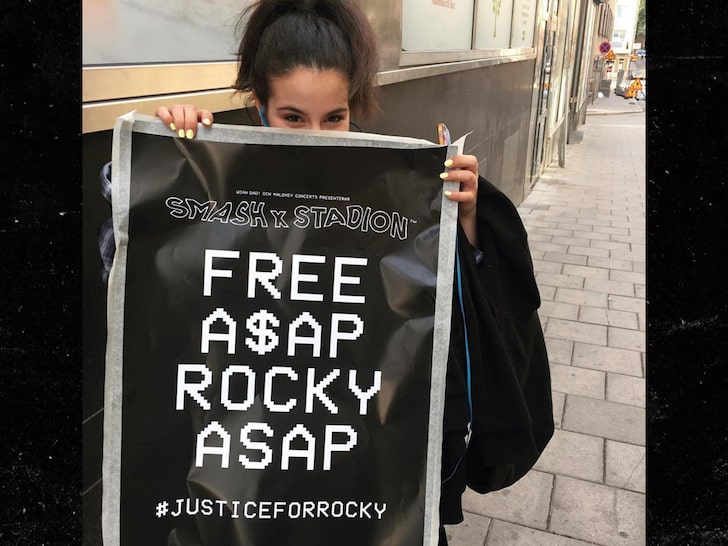 A$AP Rocky wants to tell his side of his 2019 arrest in Stockholm, Sweden, in a documentary titled “Stockholm Syndrome“. It will premiere on June 13 at the Tribeca Film Festival, and feature appearances from Kim Kardashian, Naomi Campbell and Tyler the Creator.
The documentary is directed by The Architects, and consists of a mixture of archival videos, contemporary interviews, animation and images of concerts after the exit.