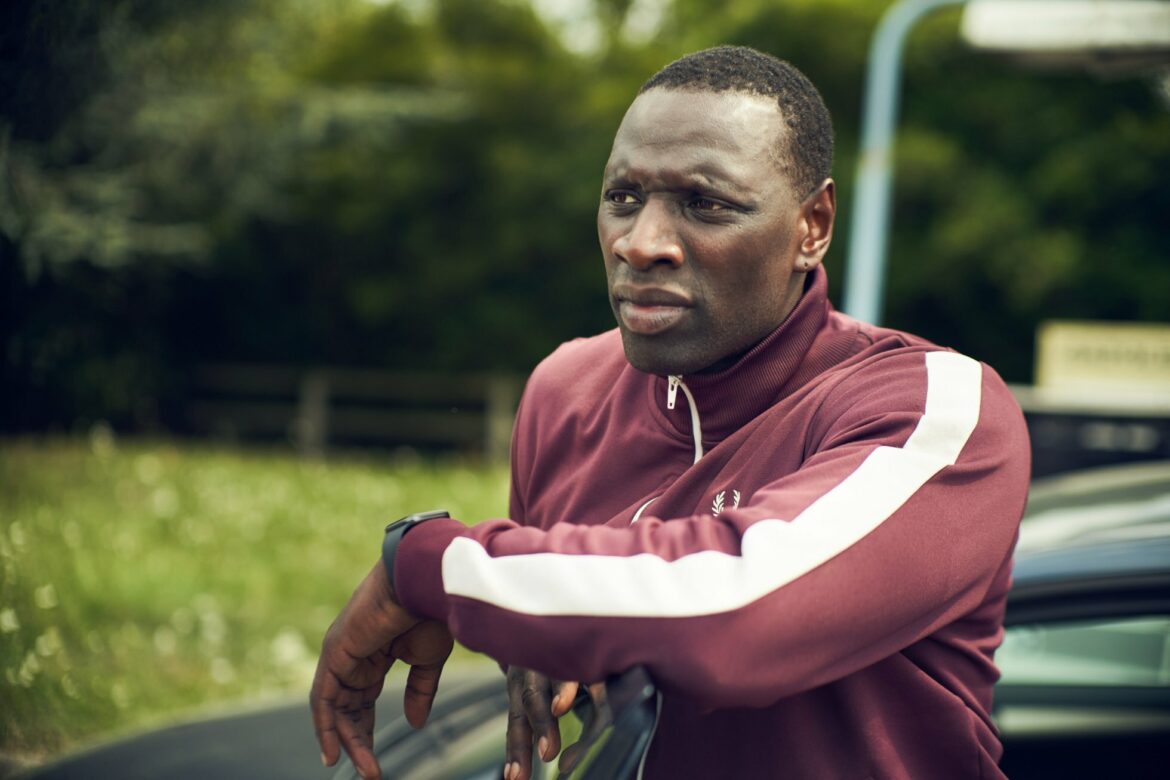 The French crime-thriller series Lupin took the viewers by storm, when it was released on Netflix in January.

We got confirmation last month that the series would return with a second part of the series this summer, and now the first trailer has officially landed! Season 2 will dive deeper into Assane’s plan and push the French legend into deeper waters.

The first season, or the first chapter, consisted of 5 episodes and now the next 5 episodes will be released sometime this summer, we’re still waiting for an official release date. Check out the trailer below!

KFC Drops These Sneakers in Honor of Colonel Harland Sanders