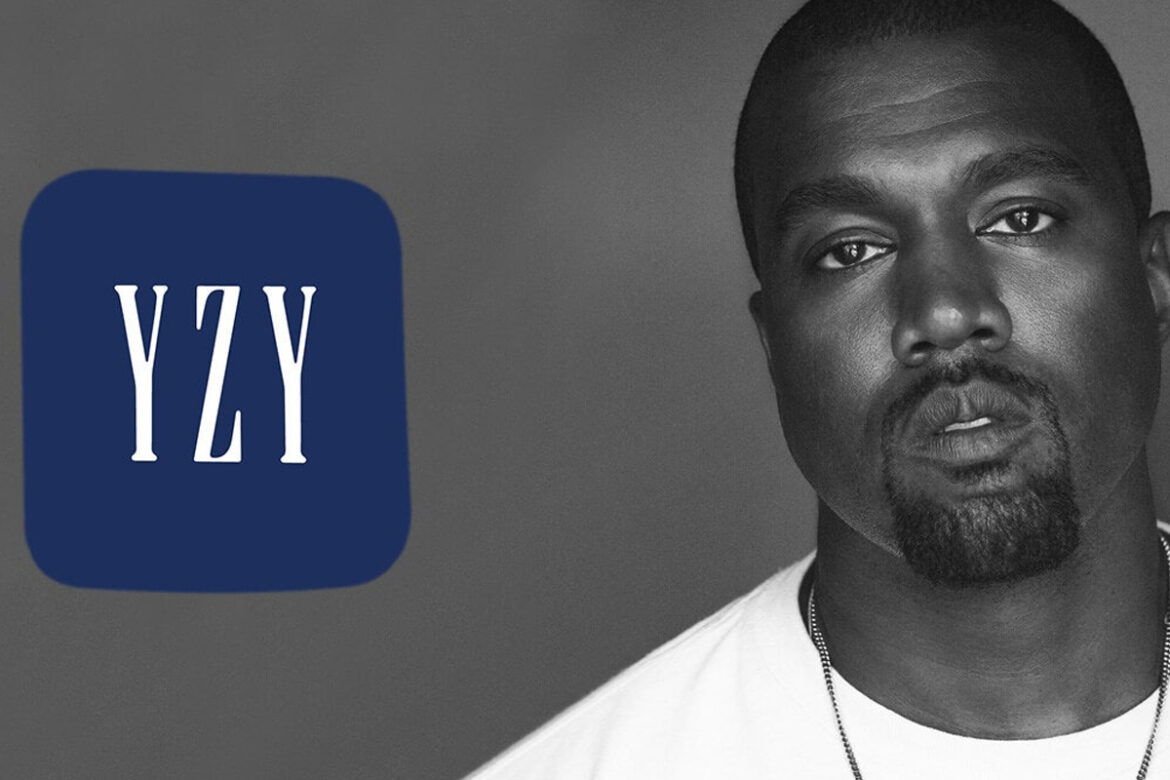 Kanye West continues to work on the development of his line for Gap. A few days ago, Sonia Syngal, executive director of the brand, told how excited Yeezy was in this creative process and that she would take the opportunity to the fullest. The creative will launch his clothing line at Gap at the end of the year and will be called “Yeezy Gap.”

Since 2020 both parties have talked about how the collaboration should pan out, and it’s already known that ‘Yeezy Gap’ will include clothing for men, women and children. For reasons of exclusivity towards adidas, West will not be able to add footwear on this occasion, but as planned, the collaboration is designed in such a way that, strategically, sales can be increased for Gap and that these are distributed massively in a wide market. Compensation for this business will be tied to sales and Yeezy will get royalties and potential capital.

Through the Gap statement, it was also announced that Salaam Coleman Smith will be part of the board of directors and will face the diversification of the ranks led against racial injustices: it is predicted that the result of this process will have enormous potential.

[…] Back in March YEEZY and GAP revealed that they would be teaming up, and now the first release is finally here, in the form of a blue puffer jacket made from recycled nylon, which was spotted on West earlier this week. The garment shows off simple details throughout, with no visible pockets or front zip. The minimalist design is completed by the official YEEZY and Gap logo on the collar. In addition to the drop, “YEEZY Gap Round Jacket Floating Screenings” are being shown in US cities such as New York City, Los Angeles and Chicago. […]