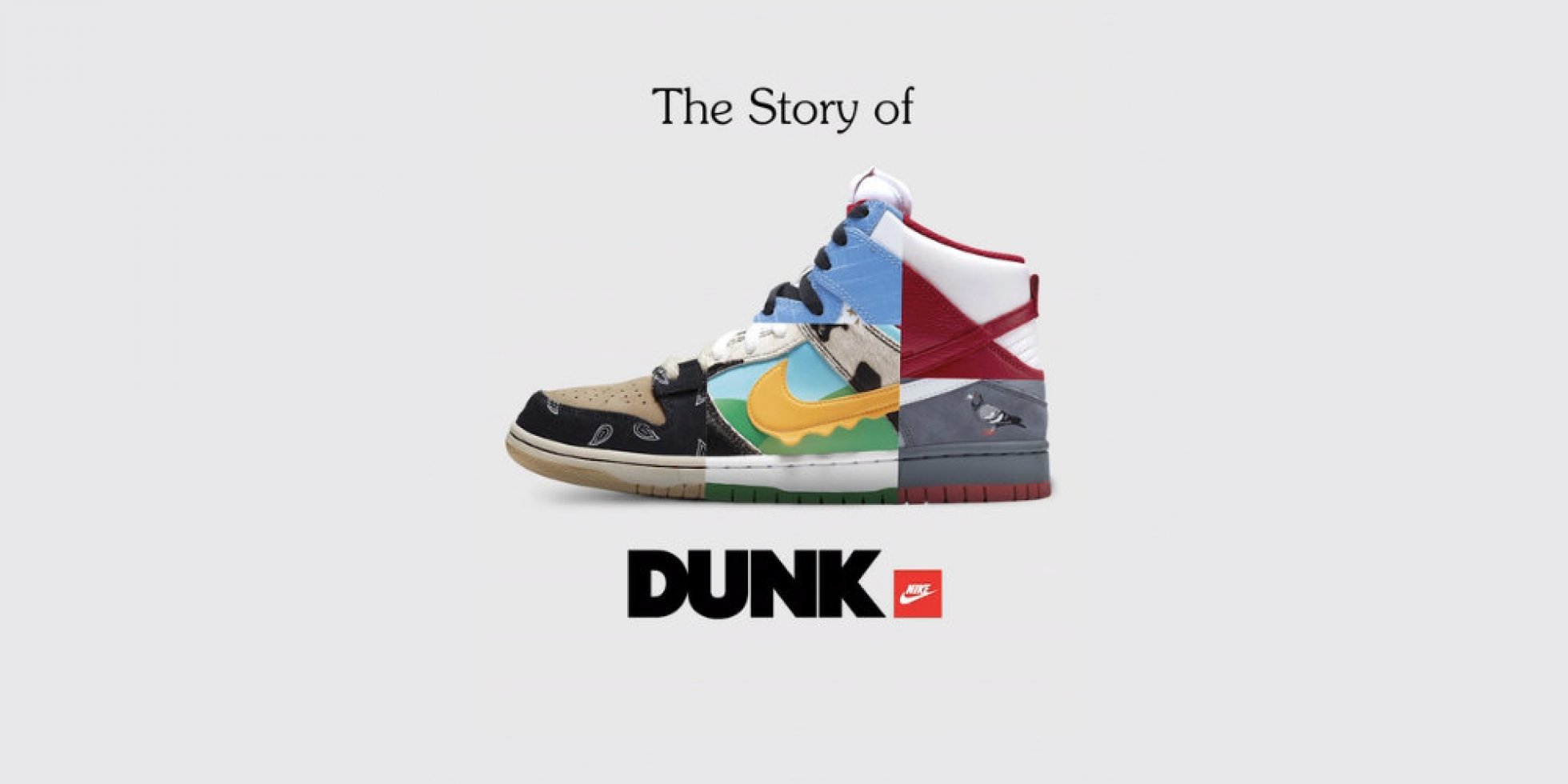 Watch “The Story of Dunk” Here

Nike just released the first trailer for The Story of Dunk. A documentary about the cultural influence Nike’s iconic silhouette Dunk, had on pop culture back in 1985.

The documentary will come in six episodes and tells us about how the model has shaped and developed pop culture over the years. Jeff Staple, Luca Benini and Chriss Gibbs are among the cast and will give their take on the famous silhouette.