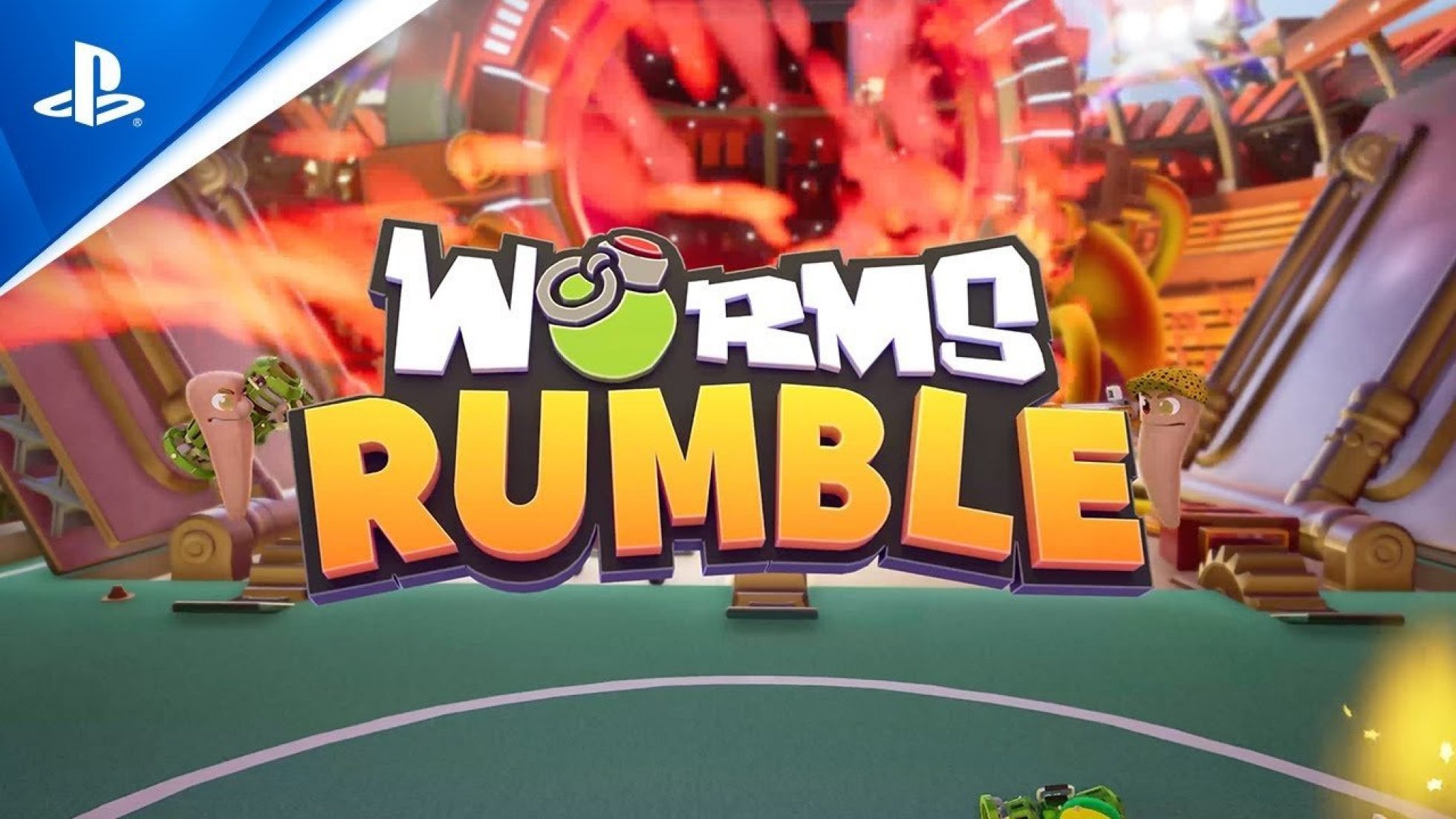 Battle Royale is everywhere, and after Fortnite’s success with the multiplayer option for the younger audience, game developers are scoped in that direction.

Now Worms is ready to introduce Worms Rumble. Instead of timed rounds, Worms Rumble is a real-time “strategy” game that pitches up to 32 individual players against each other.

Unlike good old Worms games, the new game only seems to let players control one worm at a time – but still with wild arsenals of the good old weapons – and possible upgrades to “your” worm.