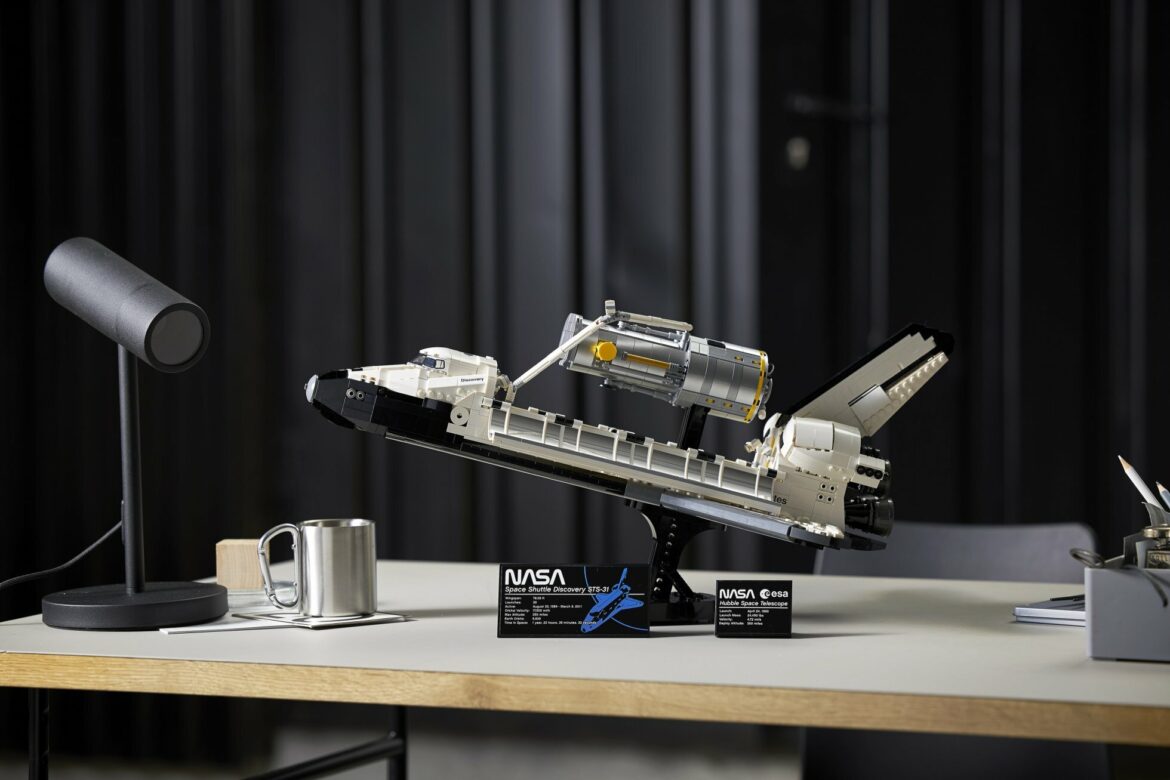 To celebrate the 40th anniversary of the first space shuttle flight (April 12, 1981), LEGO has created a model of NASA’s Discovery space shuttle.
The model consists of 2354 parts, and is a complex battery that boasts, with a functional landing gear and a cargo hold with a miniature model of the Hubble telescope.

The space shuttle falls under LEGO’s unique NASA series and its especially designed for adults.

To expand the celebration of the new model, LEGO has conducted an interview with Dr. Kathy Sullivan, a former astronaut who was aboard the original NASA STS-31 mission. In the interview, Dr. Sullivan talks about his experiences, based on the model – and it is quite worth seeing.

The LEGO NASA Discovery space shuttle (Model 10283) has a length of 55 centimeters in pre-assembled condition – and comes with two different stands and a display plate.