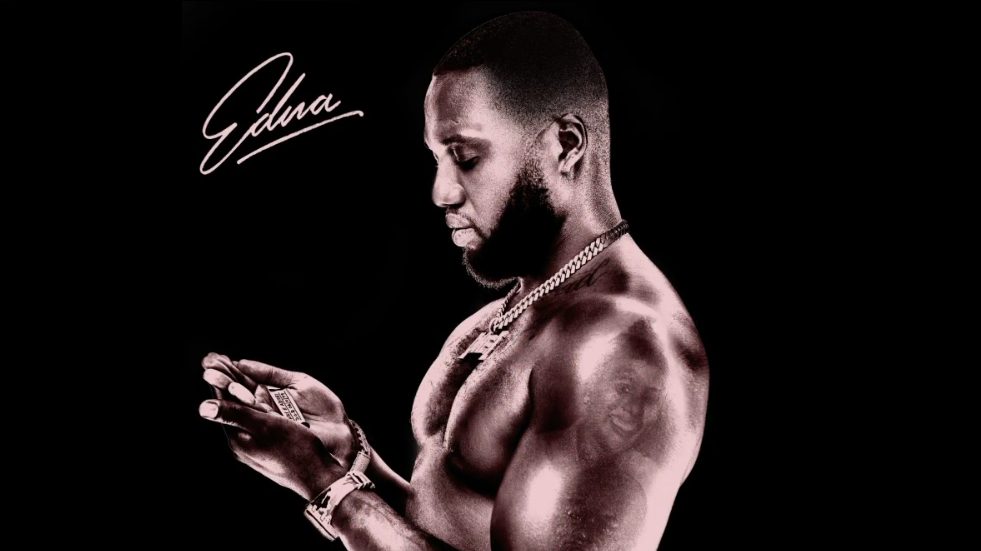 Nowadays it’s common for artists to release a deluxe version of their newest album, and that is exactly what the popular British rapper Headie One has done with his successful album ‘EDNA‘, which now features 8 new unreleased tracks.

This album came out last year, but it’s never too late if the project is worth it, and ‘EDNA’ definitely is. It’s also the perfect way for Headie One to release new songs and keep the energy of the first album intact.

The 8 new songs include several collaborations with artists like Burna Boy, RV, Rich The Kid and NorthSideBenji.

Listen to Headie One’s EDNA Deluxe version below, a perfect way to start the week.