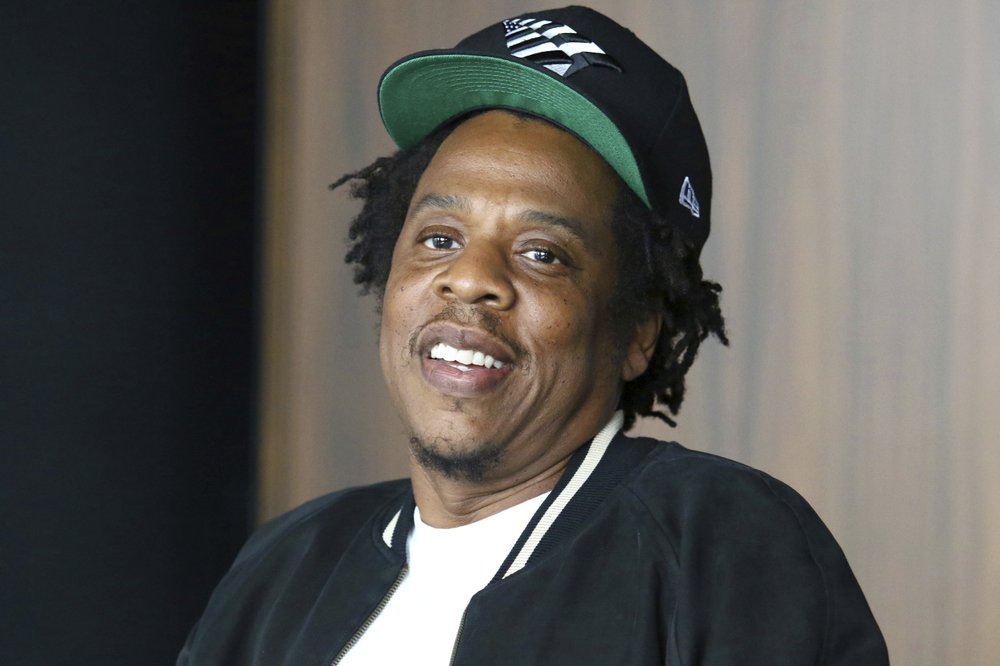 Jay-Z is the owner of the successful streaming platform Tidal, and here he occasionally enjoys sharing his playlists with his favorite tracks. And now he has shared a selection of his favorite songs from 2020 so far.

The 20-song playlist features allot of new hip hop. Both from established names like Drake and Future, but also from new talents like Polo G and Lil Baby. In addition, there is also music that Jay-Z himself has a connection to: such as songs from this year’s Jay Electronica album, which Jay-Z has been instrumental in releasing, and the powerful Megan Thee Stallion remix with Beyoncé.

However, there is not only hip hop on the list. There’s also room for sensual rnb from The-Dream as well as – somewhat surprisingly – a number from Fiona Apple’s critically acclaimed ‘Fetch the Bolt Cutters‘. Check out the full list below.