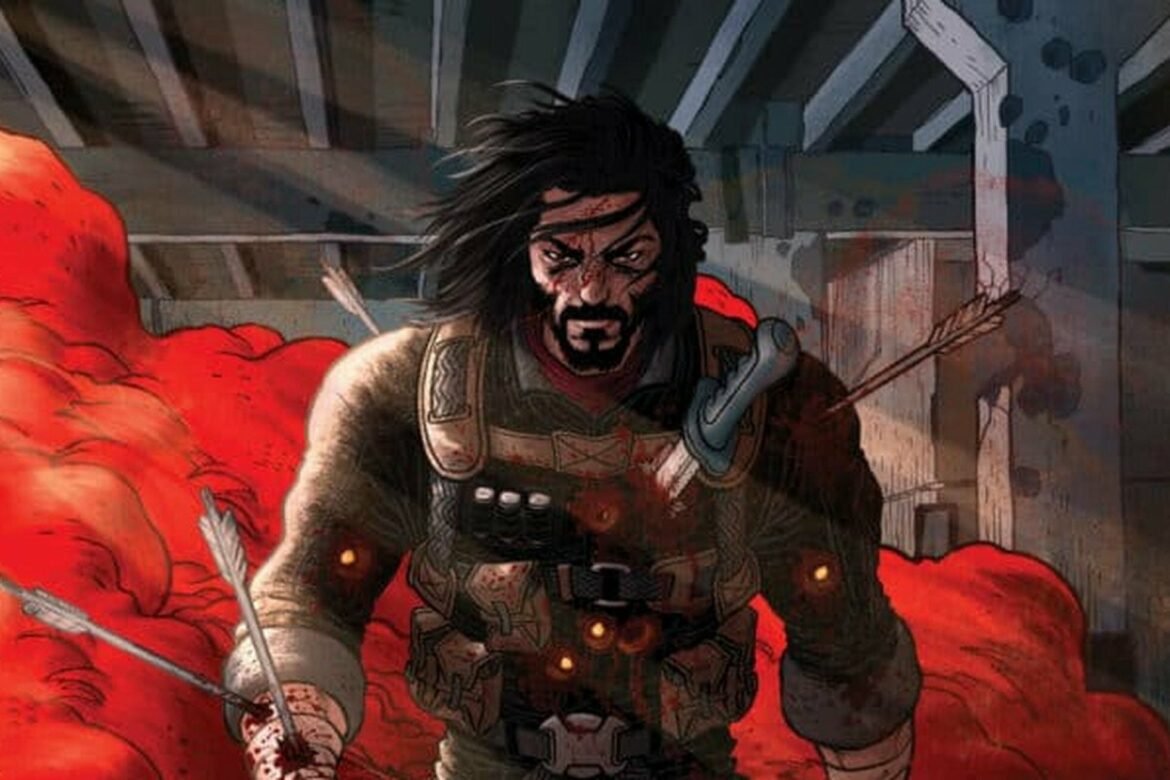 Keanu Reeves launched his own cartoon “BRZRKR” earlier this year, which Netflix will now turn into both a liveaction movie and an anime series, where Reeves will produce and play the main role in both projects.

We do not know exactly what the projects will be about – but the comics follow an immortal warrior named Berzerker, who resembles Reeves and who struggles through a journey that stretches over 80,000 years.

The comic became a huge hit, selling more than 615,000 copies of the first issue, so this sounds promising!