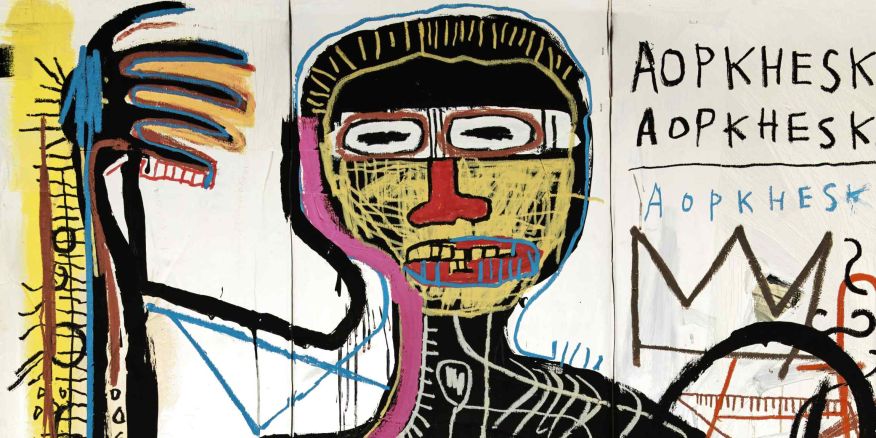 Sotheby’s to Auction ‘Versus Medici’ by Jean-Michel Basquiat

Fort he first time in history, the 1982 Jean-Michel Basquiat‘s ‘Versus Medici‘ will be auctioned off at Sotheby’s contemporary art auction on May 12, 2021, with an estimated price of 35 to $50 million USD.

The painting is from 1982, which means Basquiat was only 22 yeas old when he painted it. It has been in the same private collection since 1990, and before that it belonged to Stephane Janssen, one of Basquiat’s earliest admirers. He acquired the painting from Larry Gagosian in Basquiat’s studio in 1982.