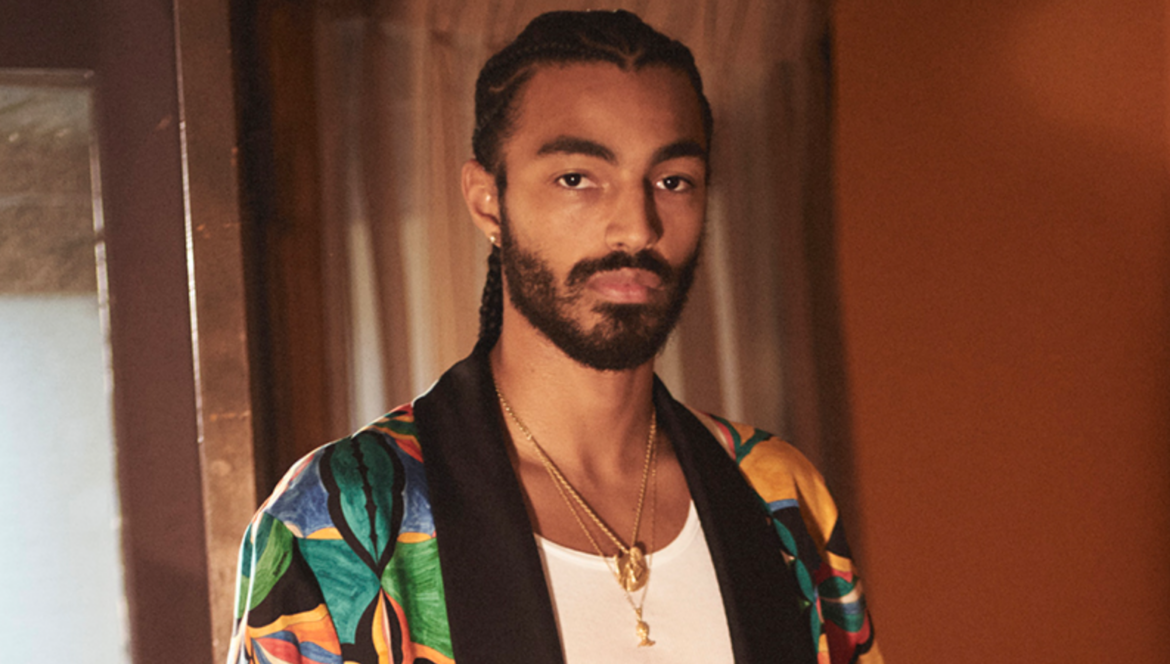 Supreme and Emilio Pucci has unveiled their new capsule collection, which consists of a Smoking Jacket, a Sport Jacket, a short sleeve t-shirt, a long-sleeve t-shirt, a hoodie, a soccer jersey, sports pants, a soccer shorts and accessories such as sunglasses, hats, belts and a Zippo lighter.

Emilio Pucci was born in 1914 into one of the oldest noble families in Florence. His fashion career began unexpectedly in 1947, when he created a stylish ski outfit photographed on the slopes of Switzerland for Harper’s Bazaar. In 1950, he opened a store in Capri, La Canzone del Mare, dedicated to resort wear and embraced the American idea of ​​a new luxury sportswear.

The Supreme x Emilio Pucci collection will be released on June 10, on the Supreme website and stores.