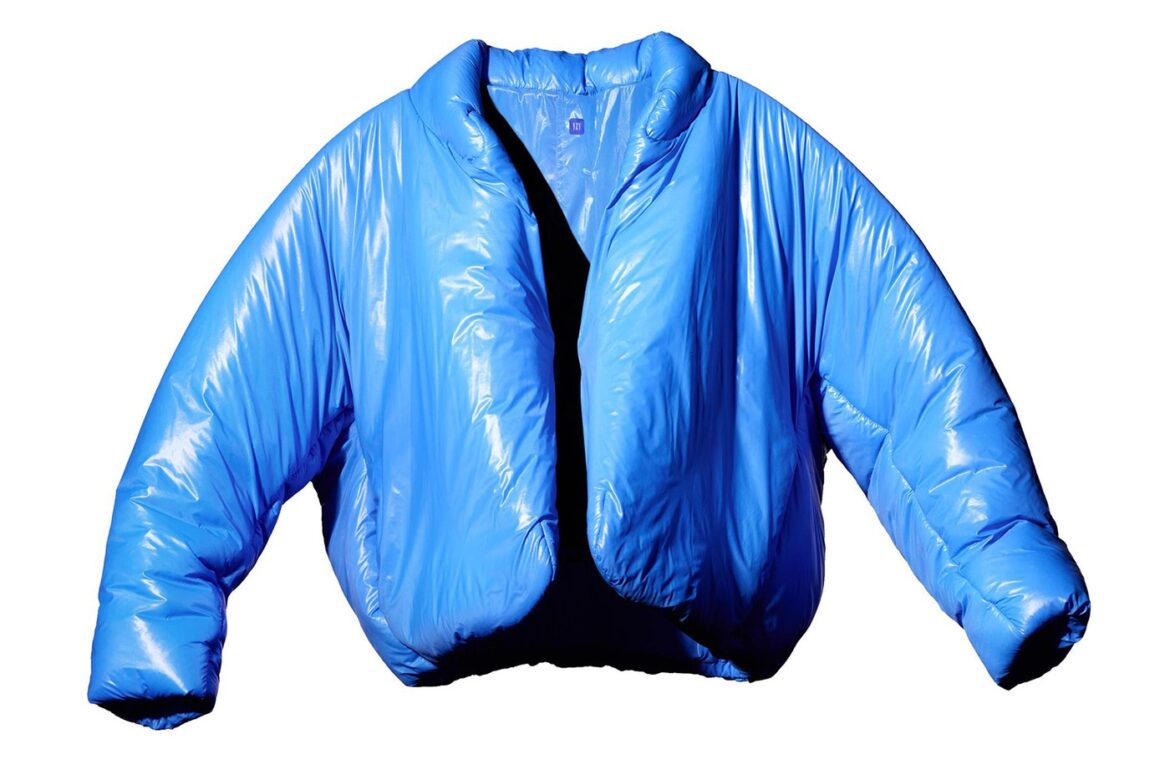 Back in March YEEZY and GAP revealed that they would be teaming up, and now the first release is finally here, in the form of a blue puffer jacket made from recycled nylon, which was spotted on West earlier this week. The garment shows off simple details throughout, with no visible pockets or front zip. The minimalist design is completed by the official YEEZY and Gap logo on the collar. In addition to the drop, “YEEZY Gap Round Jacket Floating Screenings” are being shown in US cities such as New York City, Los Angeles and Chicago.