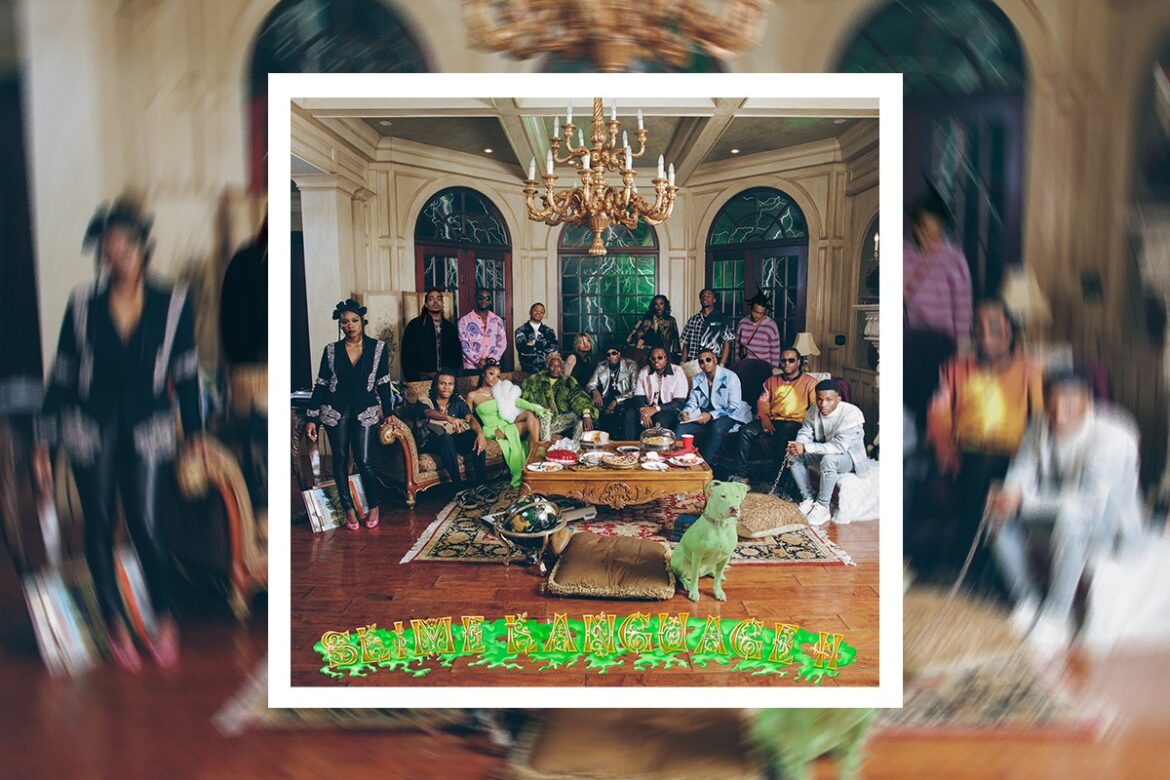 After months of waiting, Young Thug has finaly released his much anticipated album “Slime Language 2“, just in time for the weekend!

The collective also known as YSL (Young Stoner Life) has been publicizing the existence of the album since the beginning of 2020, so the hype has been building for a whole year. It should be remembered that the first album ‘Slime Language’ was released in 2018 and began a new era for Young Thug and Gunna, who have been the most visible faces of the label. Now the public is finaly able to listen to the 23 track album, and it’s packed with the biggest names in the industry, such as Drake, Future, Travis Scott, Lil Uzi Vert, Rowdy Rebel, Skepta, Meek Mill and more!

Enjoy the Young Thug and Young Stoner Life “Slime Language 2” below. A perfect way to start the weekend.

Uber is Looking Into Delivering Cannabis