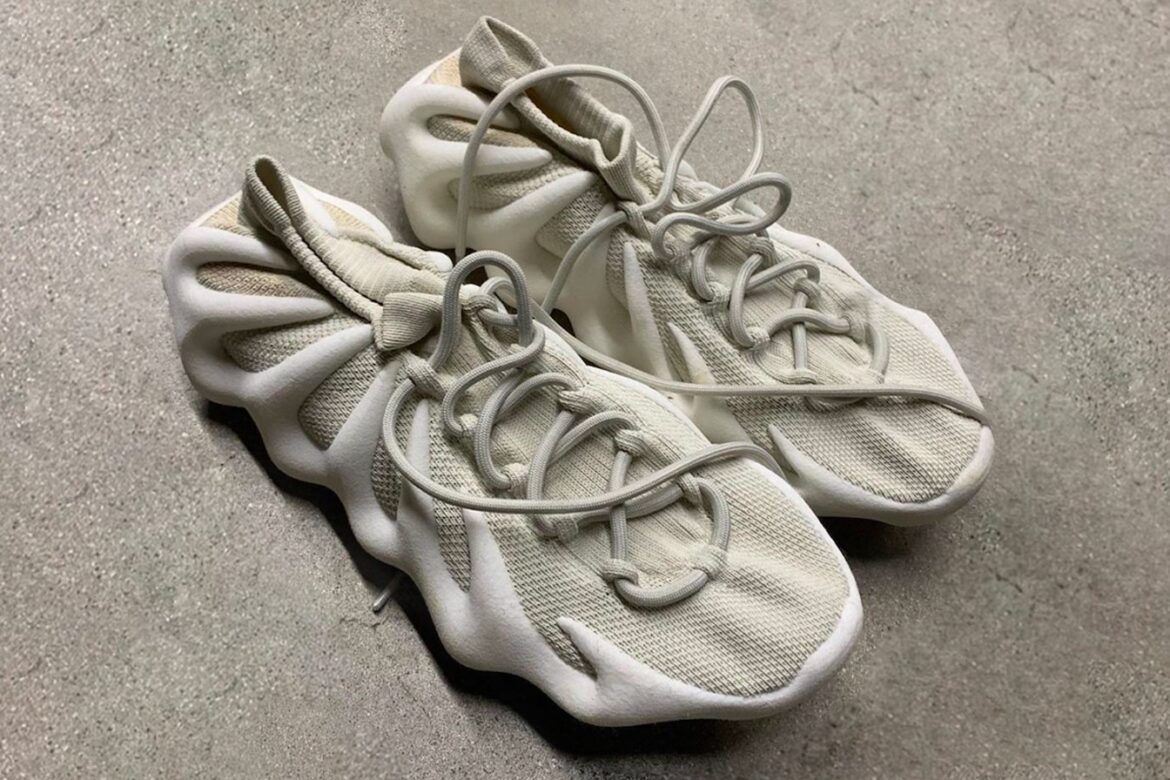 adidas YEEZY 450: Release Date and Where to Buy Them

After nearly three years of announcing the adidas Yeezy 450 (formerly known as the Yeezy 451) silhouette, a release date is rumored to have arrived. This futuristic new model will arrive in a “Cloud White” colourway and will be the first Yeezy to not feature BOOST cushioning, but instead has a molded outsole that hugs its woven upper.

The release date is rumored to be March 6, exclusively at Yeezy Supply for € 200 EUROS.