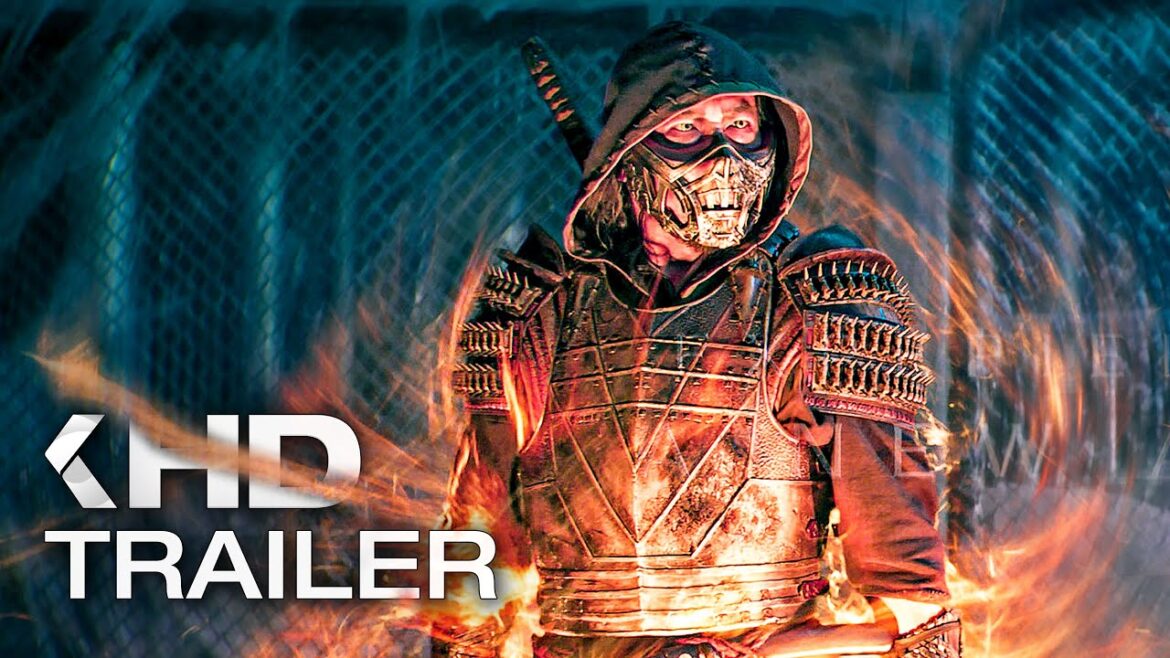 The first trailer for the highly anticipated film adaptation of the legendary video game Mortal Kombat has arrived.
The film, starring Lewis Tan, Jessica McNamee and Josh Lawson, will premiere on April 16.
The story follows Cole Young (a new character created for the film), who is featured in a historic gladiator ring around the world, where he must fight to survive against iconic warriors like: Sub-Zero, Scorpion, Raiden and Kano.

The movie premieres on HBO Max on April 16.

adidas YEEZY 450: Release Date and Where to Buy Them