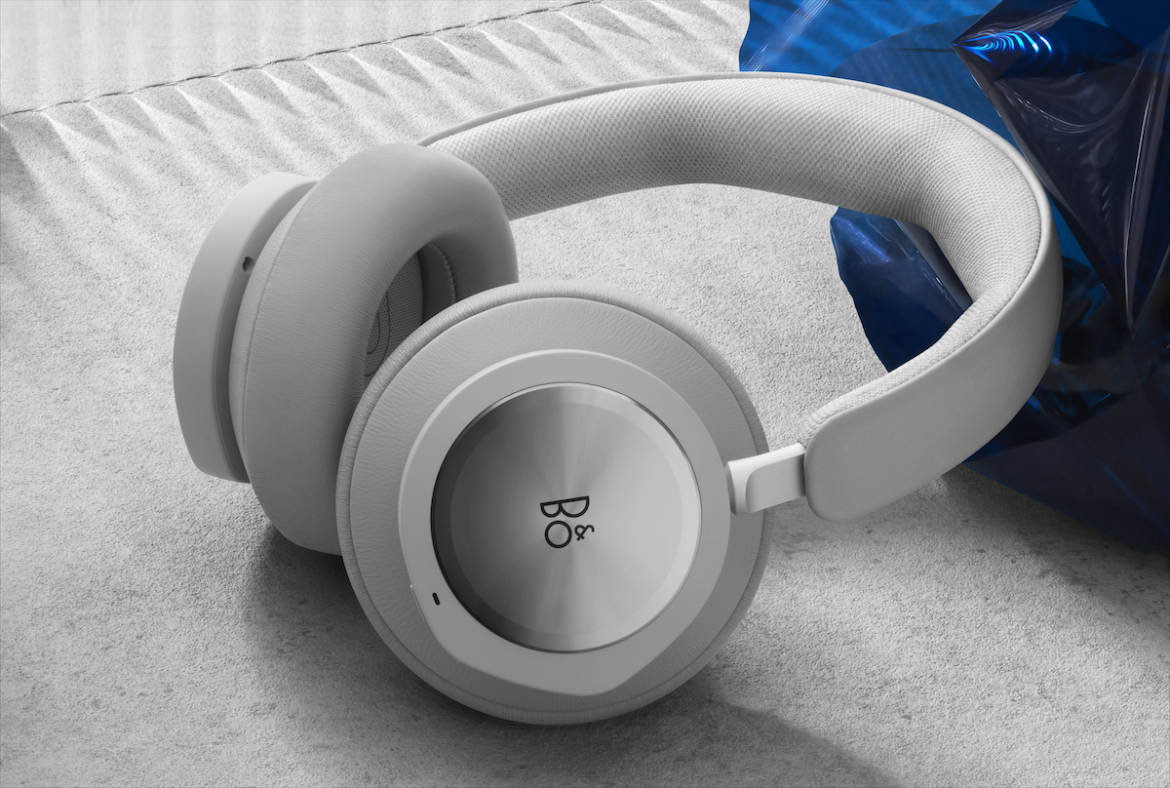 The Danish luxury electronic manufactorer Bang & Olufsen has unveiled Beoplay Portal, its first wireless headphones created for gaming, with the sophisticated aesthetics and premium materials that characterize the brand.

“Our designers and engineers have worked tirelessly to create a headset that meets the most advanced technology needs of the gaming community while still standing out in everyday use. Bang & Olufsen is excited to enter the gaming market with this category-redefining product. “

– Dorte Vestergaard, Director and Head of the On-The-Go category at Bang & Olufsen.

Although they were developed as part of the Designed for Xbox program, connecting seamlessly to Xbox Series X | S and Xbox One consoles via the Xbox Wireless protocol, they are also compatible with PC and mobile devices via Bluetooth 5.1, aptX Adaptive, and USB. -C.

They will arrive in three colors: Anthracite Black, Fog Gray and Navy Blue and will feature touch-sensitive aluminum discs. The support pads are made of memory foam wrapped in lambskin. The inner headband features padding covered with a bamboo fiber fabric. Their weight of 282 grams, places them among the lightest in the category. It also incorporates a virtual boom that eliminates the need for the traditional boom found in most gaming headsets, thanks to Directional Beamforming technology, a set of microphones helps isolate and amplify the user’s voice.