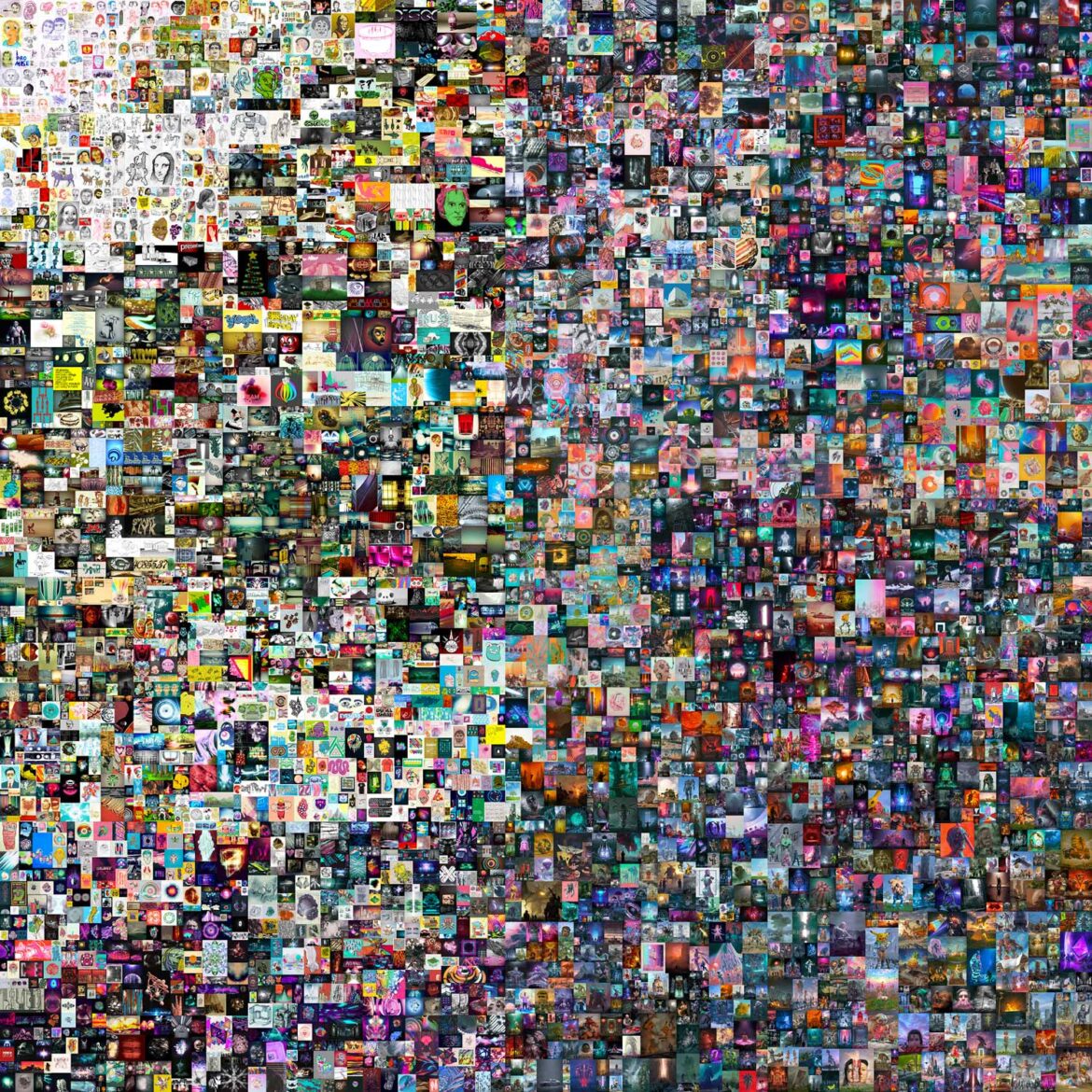 The art world underwent a revolution this week with the sale of a work by digital artist Beeple for more than $ 69 million USD, making it†the first fully digital work of art, a JPG file to ever be sold. It was sold at Christie’s auction house, thus consolidating the NFTs (Non-Fungible Token) as a new original and exclusively binary art form.

The work entitled “Everydays: The First 5,000 Days“, a collection of drawings and animations made over 5,000 consecutive days, places Mike Winkelmann, Beeple’s real name, among the three most expensive artists in the world.

“Holy Fuck,” wrote the 39-year-old artist, as he reacted to the sale on his Twitter account after the auction had ended, which lasted a total of two weeks and set a second record: with 22 million Internet users following the last minutes on the website of Christie’s.

The term NFT was created in 2017 and covers any virtual object with identity, authenticity and traceability in theory indisputable and inviolable, thanks to the technology called “blockchain“, used for cryptocurrencies such as bitcoin.

“Artists have been using software and data storage to create art and distribute it on the Internet for more than 20 years, but until now there was no real way to own and collect it,” Winkelmann said in a statement released by Christie’s after the sale.

“Everydays: The First 5,000 Days” was purchaced by Metakovan, Founder Of Metapurse