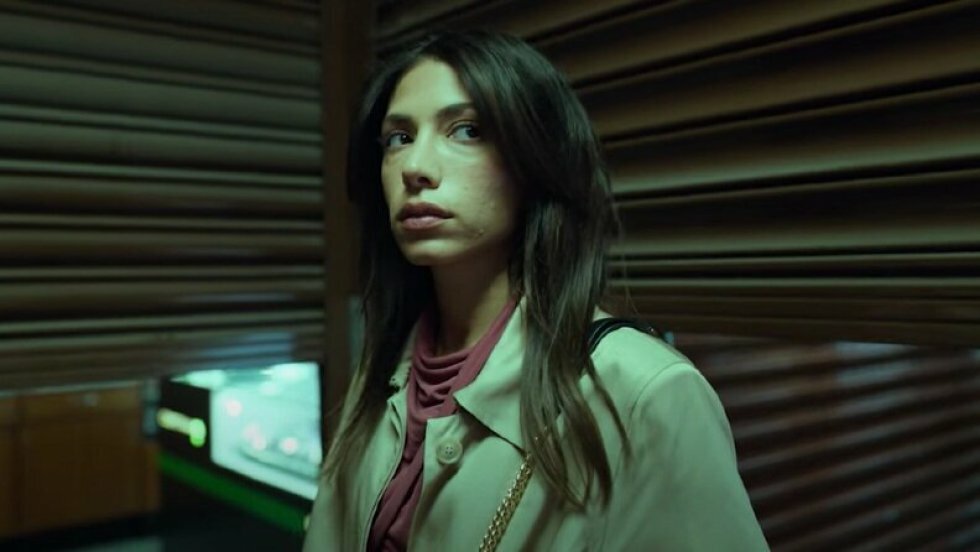 The successful movie became a trilogy, where the last film premiered in 2013. They were all based on the novels by Jens Lapidus from 2006.

Now Netflix has picked up the concept and created a Swedish TV series based on the Snabba Cash universe.

This time with a female lead who tries to break through in the startup environment but in the hunt for quick money gets entangled in a criminal environment.

The series will premiere on Netflix on April 7. Check out the trailer below: