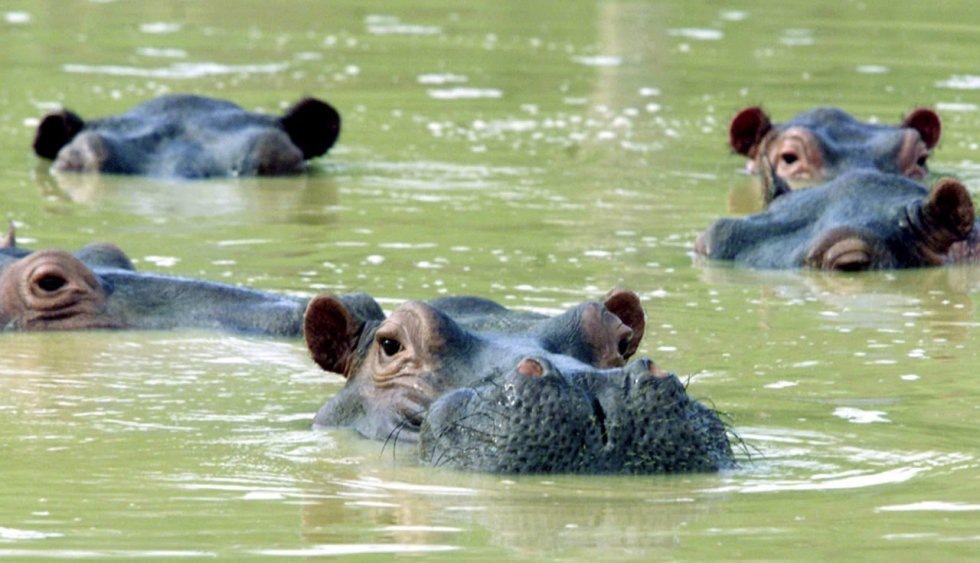 There were many bizarre things in the life of drug-kingpin Pablo Escobar – besides staggering amounts of drugs and money, he also had a legit zoo on one of his properties.

And apparently a new Netflix movie is set to come out, which will go by the name of ‘Cocaine Hippos’.

Many of Escobar’s animals returned to his home in the late 80’s, but when he was killed in 1993 many of the animals were sold or sent to zoos around the world – except for the hippos!

The four hippos were left in a fairly solid ranch, where experts thought they were in no danger to anyone and might create a more stable wildlife in the area.

They then escaped for unknown pastures on the river of Magdelena – and are expected to be in the 80-100+ count now!

Anyways, the movies score is about a group of friends who fall over a trail that leads them out in search of Escobar’s hidden treasure. Here they embark on a wild adventure where they meet scammers, local drug-kingpins and of course the dangerous hippos.