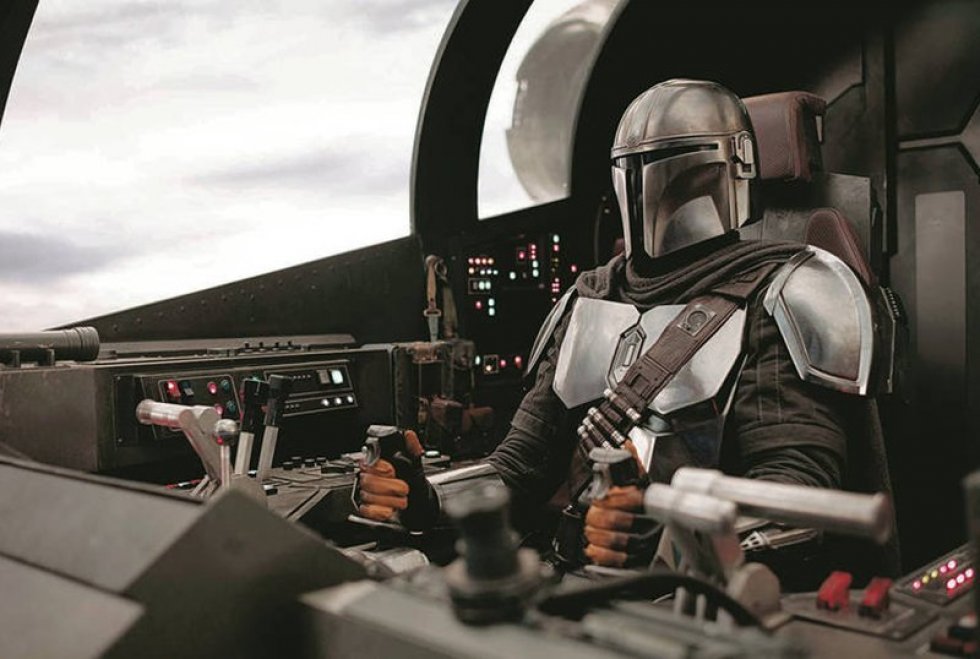 Disney boss Robert Iger has confirmed that the hugely popular Star Wars series, The Mandalorian, will be back for a season 2 in October 2020.

So if you were a giant fan of Baby Yoda, then that is what you call, good news!
The new season continues with our famed Mandalorian, played by Pedro Pascal, and his attempt to maneuver through the universe with his bounty hunter job – which now involves ‘babysitting’ Baby Yoda and the Empire after him.

The series went back-to-basics with simple stories, classic tools and minimalist approach to the famous universe – which is something new, for the sometimes extravagant and flamboyant adventure films of the saga in recent times.

It’s going to be good!

Inside The Making of ‘Once Upon a Time in Hollywood’