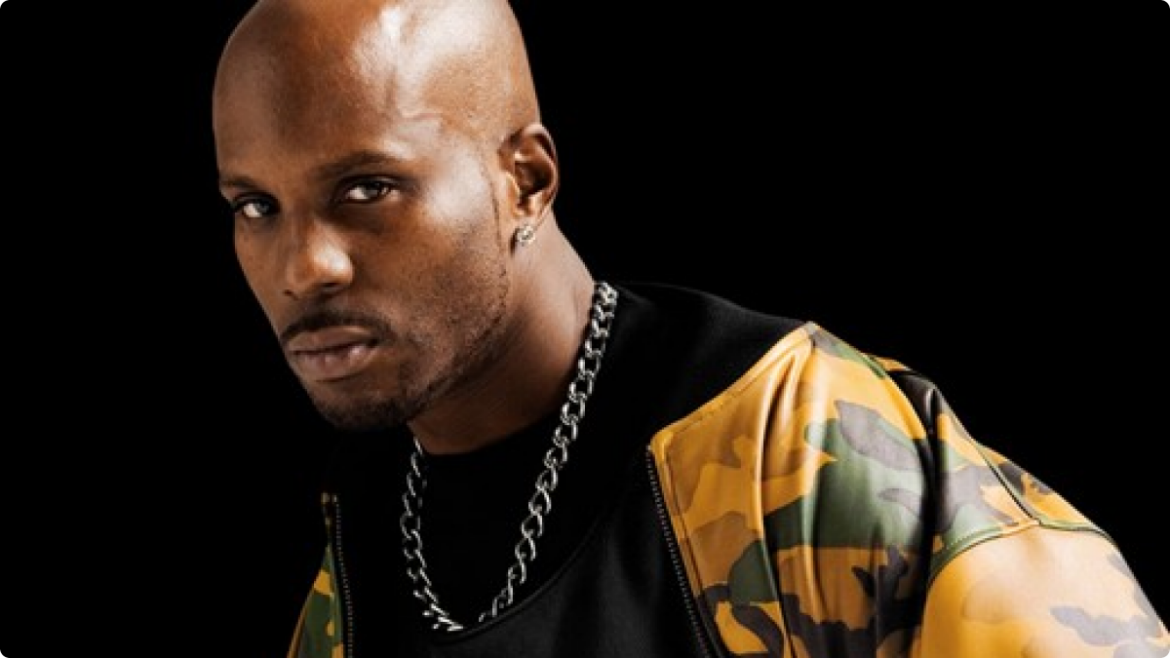 Grammy-nominated rapper DMX was admitted Friday night after an overdose that allegedly led to a heart attack. According to his lawyer, he is still in serious condition and cannot breathe by himself.

The 50-year-old rapper has talked openly about his addiction, which started already when he was 14 years old and was enticed to smoke a joint, which without his knowledge contained cocaine. His abuse was otherwise presumed to be improving after he went into rehab in 2019.

DMX has released eight albums and has been nominated for three Grammy statuettes during his career, including for the album ‘And Then There Was X’. He debuted in 1998 with the classic album ‘It’s Dark and Hell is Hot’ and in 2015 released his latest album, ‘Redemption of the Beast’. However, he worked hard on a comeback album with contributions from, among others, Pop Smoke, Lil Wayne and Snoop Dogg. He has sold more than 74 million records worldwide.

The hip-hop world has been quick to support DMX with statements from, among others, Eminem, T.I. Missy Elliot, LL Cool J, Chance the Rapper, SZA, Ice Cube, and many more.