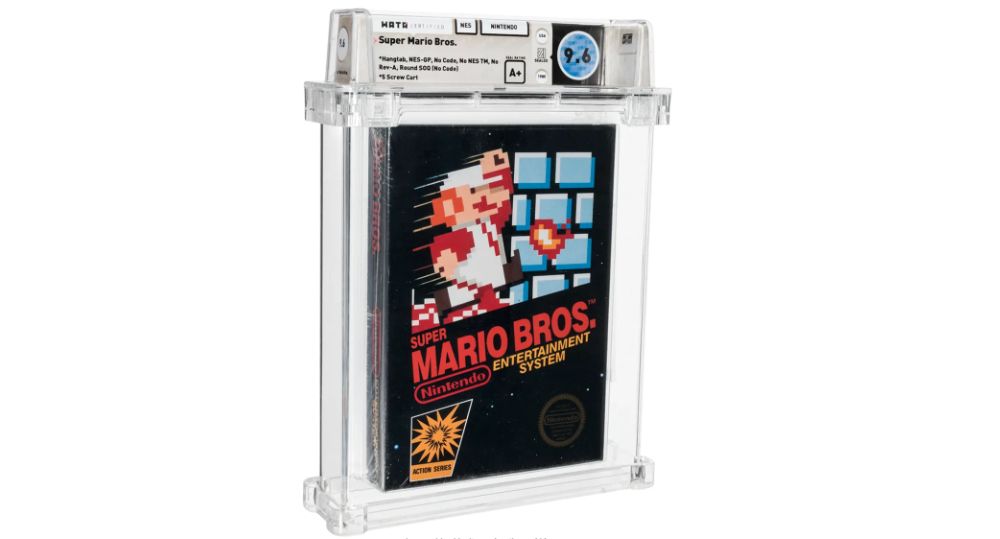 A sealed copy of the Super Mario Bros. video game from 1986, for Nintendo NES, just traded at a record price this Friday at Heritage Auctions. $660,000 USD to be exact, with 13 active bidders. The previous record for the same game was $140,000 USD.

“This is not only the finest sealed copy in plastic with a perforated cardboard hangtab that we have ever offered for a black box title, but also the oldest sealed copy of Super Mario. Bros. that we have never had the opportunity to offer. This is only the fourth version of Super Mario Bros. never produced, and its production period was remarkably short. To give you a better idea of ​​how short this period was, the console’s domestic release was between mid to late 1986, and the black box games released on that occasion did not have the code. “Game Pak NES-GP”. It should be mentioned that Nintendo managed to add the Nintendo Entertainment System brand symbol to its game boxes in early 1987. That certainly doesn’t leave much time for this variant to be produced in between! ”