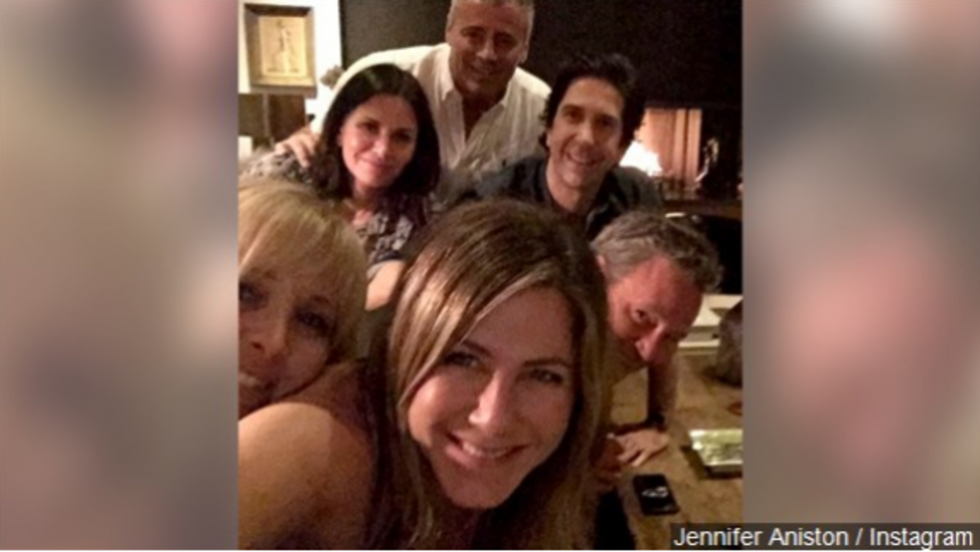 Its sounds almost to good to be true.

For years, we have seen and heard rumors and fake pictures spread all over the internet

But in a recent article by Deadline it says that we are suddenly incredibly close to a reunion of the classic Friends actors for a final episode.

Yes, you heard right. Months after the series’ 25th anniversary, it is circulating that Friends are expected to reunite in a yet-to-be-written script of a reunion special.

It could be the start of an insanely good marketing campaign on the new streaming platform, HBO Max, where Friends will be in the future.

In tough negotiations Jennifer Aniston, Courteney Cox, Lisa Kudrow, David Schwimmer, Matt LeBlanc and Matthew Perry have reportedly signed a deal with Warner Bros. – and it should be for an hour-long section!

Allegedly they will receive a ‘modest’ amount of $3million to $4 million for the hour long special. We are keeping our fingers crossed!

Detailed Look at the Nike Fear Of God 1 “String”