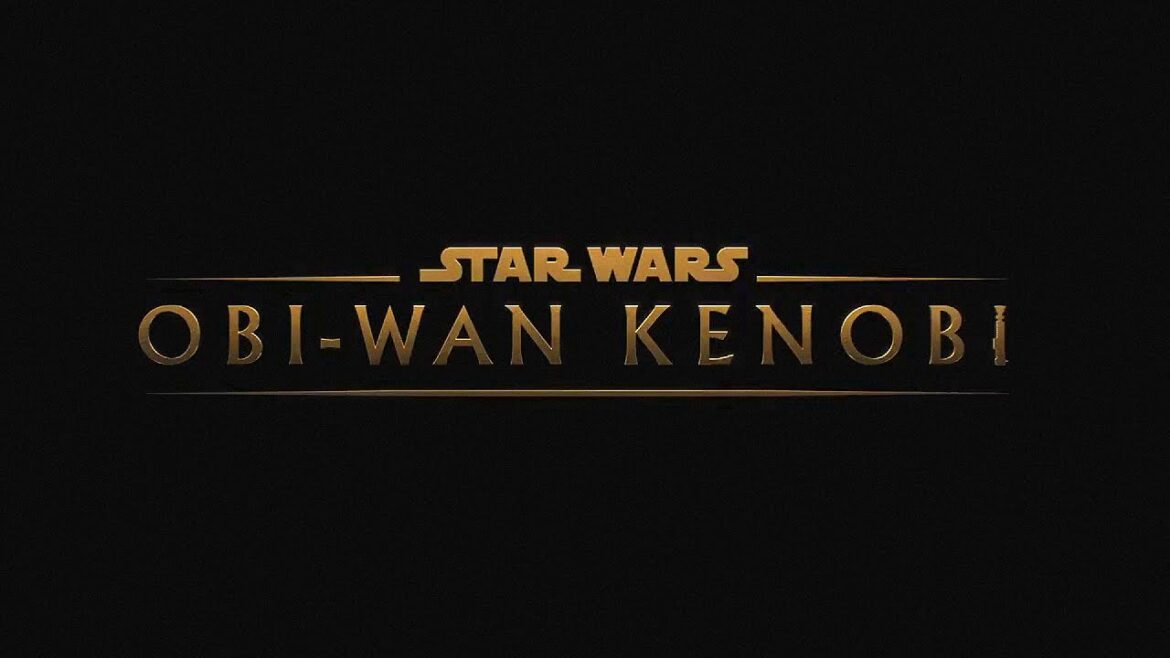 Having first announced the hiring of Indira Varma from ‘Game of Thrones‘ as part of the cast of the Disney + series, ‘Obi-Wan Kenobi‘, the full cast of the future Star Wars series has been revealed. Other additions include Ewan McGregor (‘Star Wars: Episode IX – The Rise of Skywalker‘), Kumail Nanjiani (‘The Eternals‘), O’Shea Jackson Jr. (‘Godzilla: King of the Monsters’) and Sung Kang (‘F9: The Fast Saga‘).

The appearance in the series of Joel Edgerton as Lars is also confirmed, accompanying Hayden Christensen as Anakin Skywalker and Bonnie Piesse as Beru. Deborah Chow (‘The Mandalorian‘) will be directing the saga, which is written by Joby Harold (‘King Arthur: The Legend of Excalibur‘).

The new series will run for 6 episodes, each being  roughly an hour long, with events taking place eight years after the events of ‘Star Wars. Episode III: Revenge of the Sith ‘, where we last saw Obi-Wan delivering baby Luke Skywalker to his farm on Tatooine.†††

Production of this new series will begin next month.