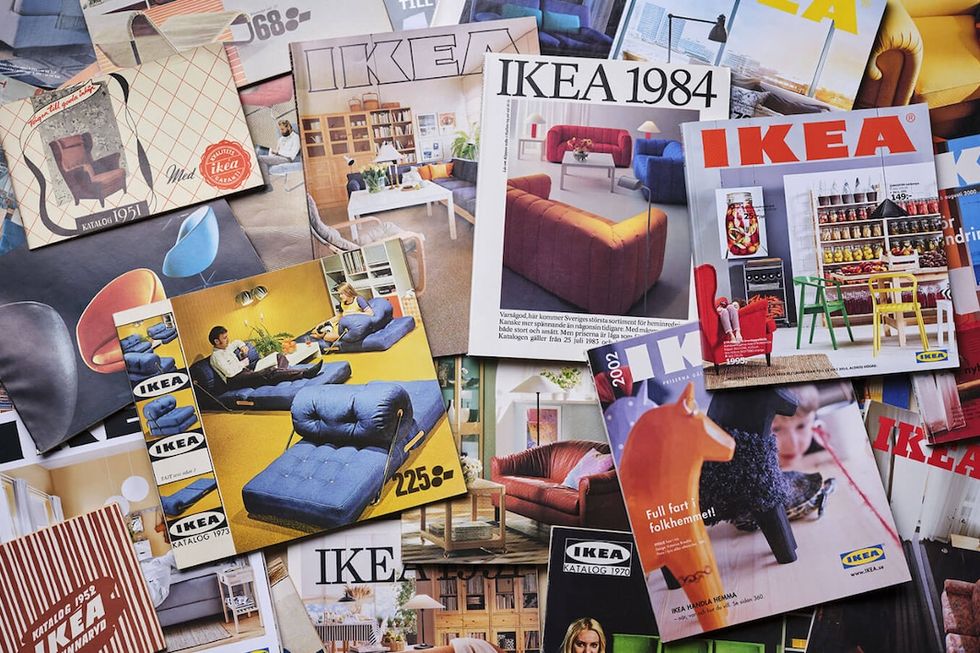 The Swedish furniture giant IKEA has just announced that they will stop printing their iconic catalog after seven decades of printing. The catalog was first published in 1951 and it peaked in 2015 with 200 million copies. It has been published in larger editions than any other book/catalog in the world.

Despite peaking just 5 years ago, the physical version of the iconic IKEA catalog will stop printing from 2021, the Swedish furniture giant reports in a statement.

“For both customers and employees, the IKEA catalog is a publication that is associated with a lot of emotions, memories and joy. For 70 years, it has been one of our most unique and iconic products, inspiring billions of people around the world. Browsing the last page of our beloved catalog is emotionally charged but rational. Media consumption and customer behavior have changed”

He adds that both circulation and interest in the catalog have fallen. At the same time, there has been a growth online. Therefore, the decision is part of the company’s digital transformation.

If you want to review the catalogs throughout the history of IKEA, you can do so a IKEA Museum.

IKEA Unveils a HUVUDROLL Candle With the Smell...