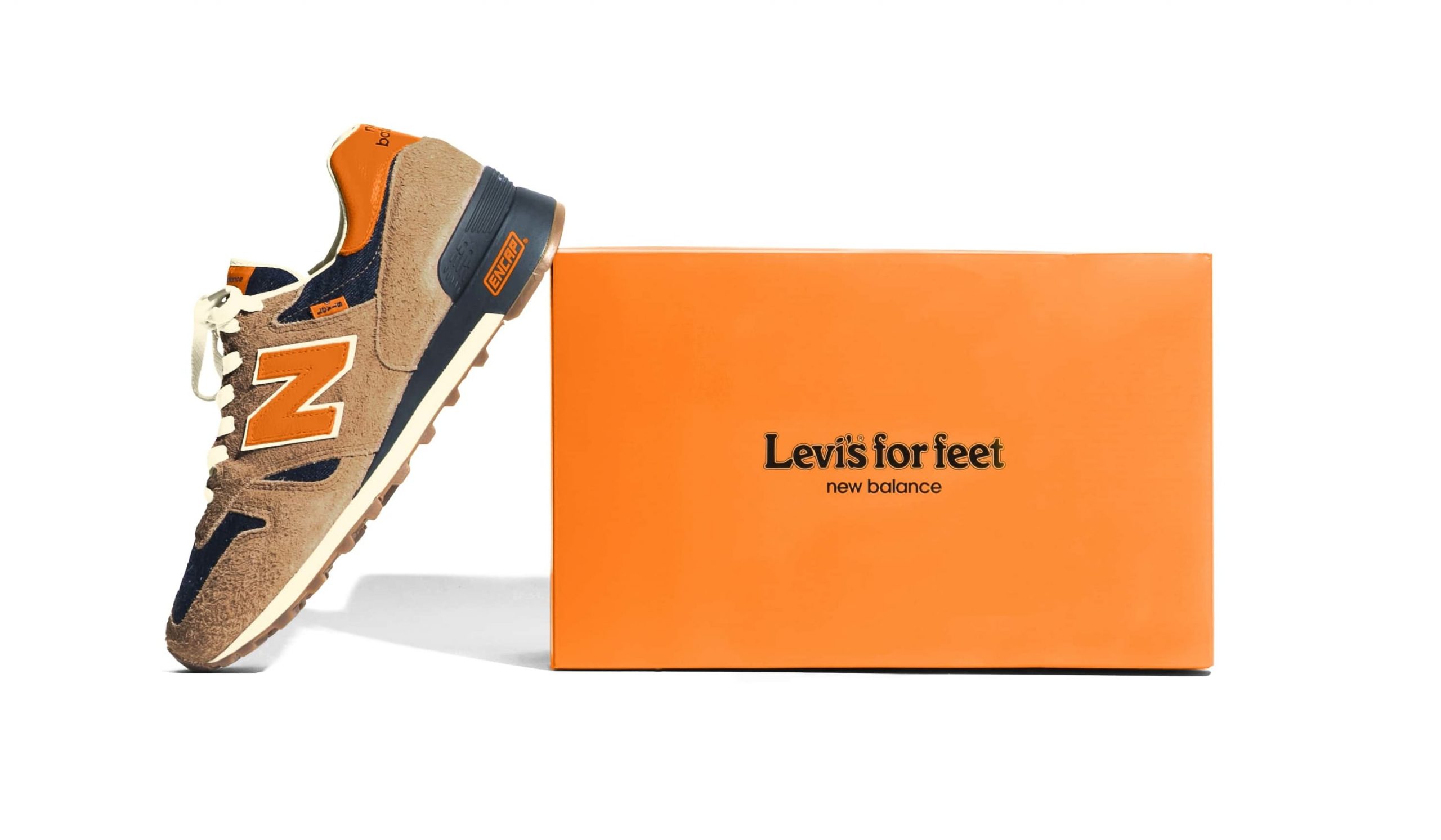 Levi’s and New Balance are launching a limited M1300CL to commemorate the 35th anniversary of the New Balance M1300 series. Which is inspired by Levi’s historic, now discontinued “Levi’s for feet” footwear line

The silhouette will be available at Japanese retailers, including Levi’s Osaka stores and Levi’s Harajuku on March 26th. Expect a western release to follow shortly after.

HBO ‘Turns The Last Of Us’ into TV-Series